Russia Relaxes Travel Restrictions To The UK And 7 More States

After a more than six-month-long suspension, Russia has lifted the ban on direct flights from the UK. Starting Wednesday, authorities have allowed service to resume between Moscow and London. On June 10th, airlines may once more operate direct routes from another seven countries. However, the ban on flights to Turkey and Tanzania will remain in place for at least another three weeks.

While there has been an increase in coronavirus numbers following the easing of restrictions, Russia deems the epidemiological situation in the UK to have improved enough to resume flights. Starting today, airlines are once more allowed to operate direct services between Moscow and London.

Russian authorities put flights between the two countries on hold on December 22nd, 2020, due to fears of the new, rapidly spreading so-called British variant of the virus. The government has since repeatedly extended the ban, the last time on April 15th.

As numbers continue to drop in other areas, flights will also resume to seven more countries starting June 10th. Carriers will then once more be able to fly between Russia and Austria, Croatia, Hungary, Lebanon, Luxemburg, Morocco, and Mauritius.

The ban on direct flights to Turkey and Tanzania will remain in place until at least June 21st, the Russian COVID-19 task force announced Monday. Flights to the two states were suspended on April 15th. Officially, this was due to the evolving coronavirus situation in the two countries. However, as Tanzania has reported no new cases in over a year, the decision took its tourism authorities by surprise.

The decision was not an immediate significant setback for Tanzania as only one charter flight took off from Russia for Zanzibar once every ten days prior to the ban. For the reeling Turkish tourism industry, however, the now at least two-month long flight suspension for its most prevalent visitors is a heavy blow, especially as S7 has preemptively canceled all flights for the summer.

Russia suspended all international flights in March last year due to the pandemic. The country first allowed direct services abroad to resume on August 1st. Somewhat ironically, the first flights then took off from Moscow and St Petersburg to Ankara, Istanbul, and Zanzibar.

While Russia continues to gradually reinstate international flight connections, strict entry requirements remain in place. Only citizens and permanent residents, along with their family members, are allowed to enter the Russian Federation, along with those holding highly qualified specialist visas, Belarusian nationals, and airline crew.

Those traveling to watch any of the St Petersburg matches of the UEFA European Football Championship are also allowed in from two weeks before the first game and until the day of the last.

Russian citizens must upload a COVID-19 PCR test certificate to the Unified Public Services Portal online no later than three days after arrival. Since May 1st, an additional test must be taken five days following the flight, until when travelers are obliged to isolate themselves at home. Foreign nationals have to present a negative PCR result prior to boarding, where the test itself can not have been conducted more than 72 hours before departure. 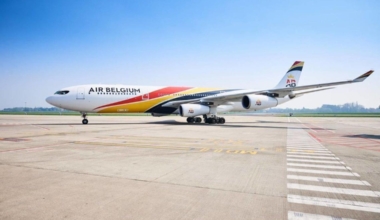 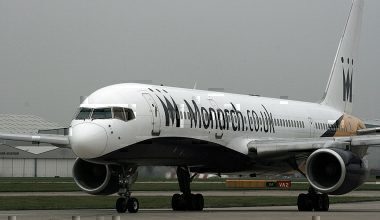 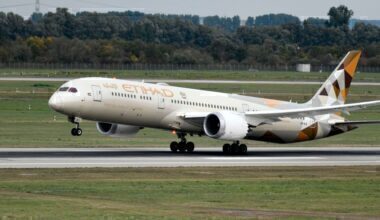