This week, we have reported on how Russia is looking to scale up the use of homegrown aircraft across domestic fleets. However, it’s not only national airlines that are keen to get their hands on planes produced in the country. Rostec, the group behind Russia’s aerospace industry, has shared that foreign markets are becoming increasingly interested in the nation’s productions.

During the MAKS-2021 airshow in Moscow this week, Simple Flying had the chance to see Rostec’s productions first hand. The likes of the Irkut MC-21, Sukhoi Superjet 100, and Ilyushin Il-114 were on display.

At the event, Victor Kladov, Director for International Cooperation and Regional Policy Department of Rostec spoke with us about the future of the commercial aviation scene. Along with domestic growth, there have been inquiries from overseas.

The interest is not only in relation to purchasing the aircraft. There have been requests made about getting involved in the production of the MC-21.

“We currently see the interest from many foreign countries. Iran, Pakistan, India, and Malaysia. Many, many countries,” Kladov told Simple Flying.

“Turkey offered joint production. They wanted to become a part of the assembly and production chain.”

Kladov added that Rostec has strong ties with many foreign companies in the aviation sector. For instance, French aerospace powerhouse Safran supplies engine equipment for Rostec aircraft and helicopters. The two companies came together to form PowerJet, an engine outfit that works on projects such as the production of SaM146 engines. This is a power unit that is deployed on the Sukhoi Superjet.

The progress of the program between the French and Russian aviation groups isn’t just at face value. The pair work on materials and equipment that can be found all across the aircraft.

“Safran proposed up to 70 different parts for the cabin of MC-21. We are using the production of many European companies for the pilot’s cabin,” Kladov explained.

“Radiocommunication displays, avionics, and fire extinguishing equipment. So we have many suppliers, which are working closely with the Russian companies.”

Overall, Kladov concludes that numerous countries want to see the aircraft. However, Russia needs to match its own companies with its new commercial builds in the first instance. So, from 2022, Russian airlines will be receiving deliveries of the MC-21. Then, after the ball gets rolling, Russia will start exporting the type by the end of the decade.

What are your thoughts about the recent interest in Russian aircraft from foreign markets? What do you make of the collaborations of Rostec with the wider aviation industry? Let us know what you think of the prospects the comment section. 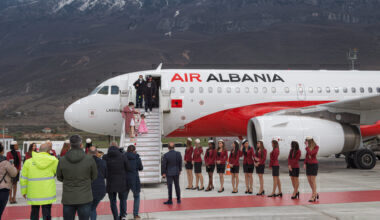 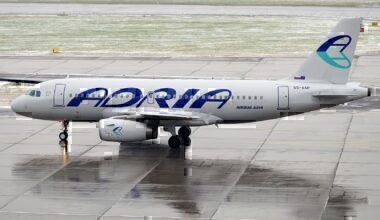 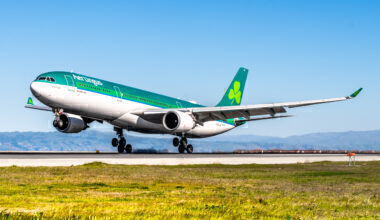