Russia’s Concorde: Why The Tu-144 Failed

There were high hopes with the Tupolev Tu-144. It was the first commercial supersonic airliner to hit the skies when it took off on December 31st, 1968, and it was the first to go supersonic when it broke the sound barrier on June 5th, 1969. Despite these breakthroughs, the plane ultimately failed in service. Where did it go wrong?

Notably, the two aforementioned achievements were before the Concorde followed suit. Yet, the Tu-144’s life was cut far shorter than the Anglo-French aircraft.

Concorde was in service for 27 years. However, the Tu-144 only flew for a few years after being introduced with Aeroflot on December 26th, 1975.

The Tupolev Design Bureau was behind the Tu-144 program. The group was the force that helped get the Soviet Union’s aviation sector going and was behind other ambitious types such as the Tu-104. This plane was the second jetliner to be introduced for commercial operations.

In an era when the Soviet Union was racing against the West in the Cold War, the country was eager to get the plane ready for passenger service. Those behind the project managed to beat rivals to the post when it came to flight tests. However, transitioning to commercial operations proved to be a real challenge.

For instance, the Tu-144 had to deploy its afterburners constantly to maintain flight. Whereas the Concorde only had to do this at specific times. This factor caused the plane to consume fuel heavily and shorten its range.

Several important technical features weren’t up to scratch with what was available across the globe at the time. The engine control and aerodynamics fell short of the Concorde, which beat the Tu-144 by a range of 400 NM (740 km).

These technical factors caused a domino effect on the overall passenger experience. The plane’s four loud Kuznetsov turbofan engines combined with the essential air conditioning to cause significant noise disturbances to those that could afford a ticket. This air conditioning was crucial as it prevented overheating amid the high friction during flight, but the noise forced passengers to pass notes to each other to communicate.

Even though there were practical limitations, infamous incidents undoubtedly contributed to the plane’s downfall before it really got going. The 1973 Paris Air Show crash was the most publicized accident. Here, the Tu-144 was on display the same day as the Concorde. However, as the plane was in the air above 200,000 spectators, it broke into pieces as it could not withstand the stress and crashed in a nearby village. Six crew members onboard and eight French civilians died as a result.

This incident set the mood for what was to follow. Even though Aeroflot took on the plane in 1975, it initially only deployed it for mail operations. The carrier waited until 1977 to enter the aircraft into passenger service, nearly a decade after the Tu-144 performed its first flight.

Importantly, during the Tu-144s early service, it had over 226 failures. 80 of the failures were during the flight, and 80 were so critical that the trip had to be delayed or canceled.

Just a year after the aircraft was called upon for passenger duty, a unit that was set for delivery crashed near Yegoryevsk. Aeroflot had enough and grounded the type after just 55 passenger trips. In total, 16 units were produced of the Tu-144 between 1967 and 1983.

The Tu-144, nonetheless, managed to extend its life with research projects. Interestingly, NASA worked with the plane’s manufacturers to develop a new variant in the form of the Tu-144LL. This aircraft became the Supersonic Flying Laboratory, marking a new age of diplomacy between the United States and Russia following the end of the Cold War.

When I visited the Tu-144 in Moscow Oblast last month, the general consensus was that the locals were proud of the initial achievements to send such an aircraft up in the air. The first wave of supersonic travel failed to live up to the hype across all markets. However, with the scene set to return in the coming decades, the aviation industry has the opportunity to right many wrongs.

Russia is one nation that is working intently on a new supersonic jet. With it being five decades since the Tu-144 first took flight, the country will be keen to introduce the many new technologies that have emerged over the years to offer a more well-rounded solution for a new generation.

What are your thoughts about the Tupolev Tu-144? What do you feel about the prospects of another wave of supersonic travel? Let us know what you think in the comment section. 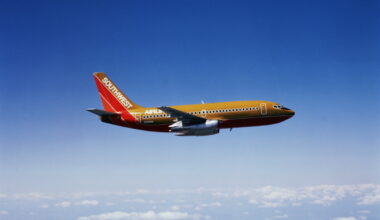 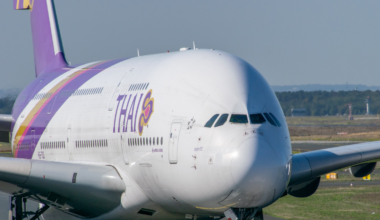 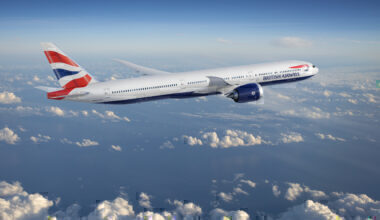 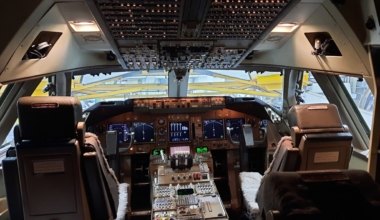