With the Boeing 737 MAX now in the final stages before recertification, Ryanair chief executive Eddie Wilson has confirmed the airline expects the MAX to be back in the skies over the US within the next month or so. As such, Wilson also confirmed that Ryanair is hoping to take delivery of its first MAX jets in early 2021. Ryanair has 135 firm orders for the 737 MAX.

Boeing’s MAX nightmare looks like its coming to an end. At the end of last month, the head of the FAA took the MAX for a test flight and confirmed he only had a few comments to make. The successful test flight has led the industry to believe that recertification is right around the corner.

Of course, we’ve heard these rumours before. However, the FAA chief confirmed his agreement with other regulators including the European Aviation Safety Agency (EASA), which gave November as a likely date. Ryanair certainly seems to believe this latest set of rumours with chief executive saying he thinks the MAX will be back in skies within a month.

The cooperation between EASA and the FAA means there should be a minimal delay between the MAX getting in the skies over the US and Europe. Speaking to Newstalk radio station, Wilson confirmed that Ryanair is hoping to receive it’s first MAX jet in early 2021.

Ryanair placed an order for 200 MAX jets way back in September 2014. Since then the airline has confirmed a firm order for 135 aircraft with options for a further 75. When the global grounding of the jet took place in March 2019, Ryanair had yet to take delivery of any MAX aircraft.

The airline has previously confirmed that it hopes to have between 30 to 40 MAX jets operational in its fleet by summer 2021. The airline will operate specially-configured high-density MAX jets, now referred to as 737-8200. These jets will have more seats and an additional exit-door for safety.

This means Ryanair can’t just accept delivery of aircraft which were meant for other airlines. The different configuration means Ryanair must have the planes built for them. While this is a small complication, delivery in early 2021 may be perfect timing for Ryanair recovery schedule.

The airline was hit hard by the grounding of the MAX and then by the global downturn. The MAX was to be used to launch a host of new routes which hasn’t happened. Then, they posted a €185 million ($216 million) loss for the first quarter this year. The airline was hoping to be back to 70% of its regular schedule by September but is still struggling due to travel restrictions. With planes still grounded, it’s not the ideal time to take delivery of new jets.

However, with hopes that 2021 may see a return to normalcy in the aviation industry, new MAX jets would be welcomed by Ryanair. There is even talk of Ryanair looking to exercise its option for more jets, perhaps upping this number to around 150. Boeing is looking to get as many sales for the MAX as possible having had so many cancellations. No doubt Ryanair is looking to get an excellent deal on additional MAX jets.

Do you think Ryanair will have MAX jets in service by early next year? Are they right in looking to order more? Let us know what you think and why in the comments. 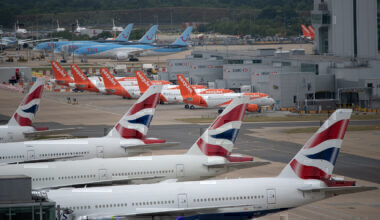 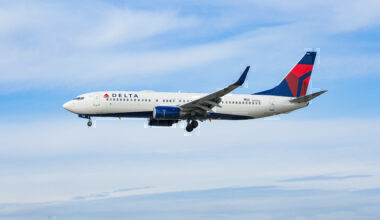 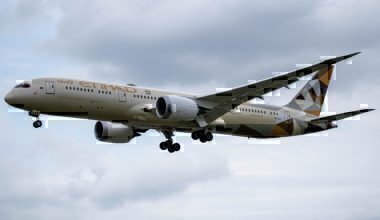 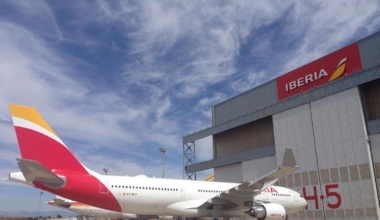