Ryanair’s Cheif Operating Officer (COO), Peter Bellew, will be leaving the airline at the end of the year. He will leave the company two years after joining in December 2017. This will be the second time that Mr Bellew has left Ryanair.

It’s currently a very exciting time for Ryanair. Having just launched its fifth subsidiary in Malta and a planned rebranding of its Polish subsidiary, the airline appears to be doing well. Indeed, the airline carried 14.2 million passengers in June despite a delay to its 737 MAX deliveries.

Peter Bellew started out in aviation working at Kerry Airport as director and general manager from 1993 until 2006. In 2006, he moved from airports to airlines and joined Ryanair. At the Irish low-cost airline, he filled various roles, ending up in the position of director of flight operations.

He stayed in post for nine years, until in 2015 he moved to Malaysia Airlines. The airline was suffering from the effects of two fatal accidents, MH370 and MH17. Just over three years ago, in July 2016, he became the airline’s CEO.

However, in December or 2017, Bellew rejoined Ryanair. His task was to sort out the scheduling issues that had caused huge flight cancellations. His role was to stop a repeat of this, something that he has so far achieved, as far as can be seen.

So why is Mr. Bellew leaving Ryanair? One Mile At A Time raises some good possibilities. For starters, Michael O’Leary will be leaving Ryanair as CEO in order to become the CEO of the Ryanair Group. It had been expected by some that Bellew would fill the gap left by O’Leary. Perhaps he wasn’t happy with O’Leary’s chosen successor?

The next possibility is that Bellew was offered a position elsewhere as an airline CEO. We know from earlier today that Norwegian currently has the position open, but this probably just a coincidence.

Finally, it is possible that Bellew just grew tired of working in airlines altogether, and decided that a change of scenery was in order. Whether it is one of these, or something else, we will have to wait to see what happens in December to find out.

Reuters originally reported the news of Bellew’s retirement. A memo from Michael O’Leary seen by the publication states:

Given the statement, it appears that Bellew is leaving the company on good terms.

Who do you think will replace Bellew? Who will fill O’Leary’s spot now? Let us know in the comments! 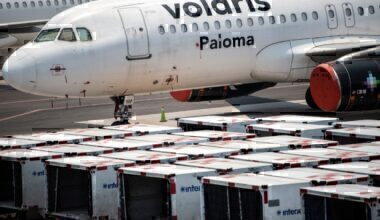 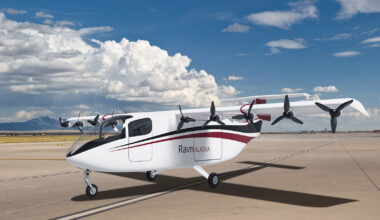 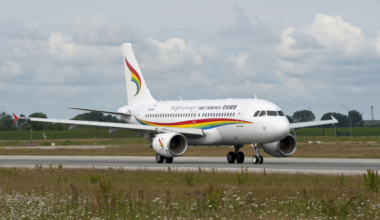 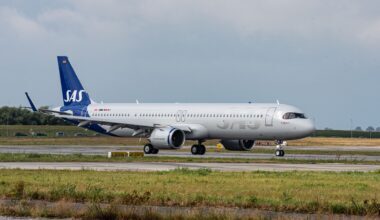 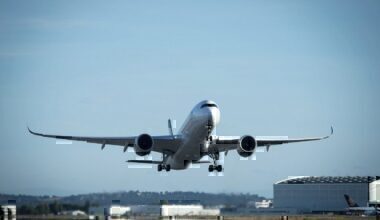