Earlier this month Simple Flying wrote about a Which? investigation which showed that passengers were unfairly being penalised for accidentally missing a flight. Now Simple Flying has been made aware of another Which? survey which shows that Ryanair is the worst offender when it comes to drunk passengers. However, the bad behaviour of those who have one too many airport pints isn’t just restricted to Ryanair. In fact, according to Which?, 1 in 10 passengers have experienced “bad behaviour” on flights within the past year.

Disruptive Passengers On The Rise

Statistics show that the incidences of disruptive passengers have increased over the past few years. The Civil Aviation Authority states that there was an average of 186 incidents relating to disruptive passengers per year. Shockingly, this has more than doubled for the year of 2017 to 417 incidents. It should be noted that these reported figures only make up the worst incidents. Simple disagreements with the crew would not be included in the numbers.

According to the survey of 7,900 people, 17% of people have experienced disruptive behaviour on a Ryanair flight within the past year. The list did, however, contain a range of different airline operations. Several low-cost airlines appear on the list in addition to full service and regional carriers. According to the survey, the following percentage of 7,900 people have experienced disruptive behaviour:

In addition to the number of disruptive passengers reported on flights, sales of alcohol onboard aircraft have also been on the rise. In 2016 EasyJet reported: “Sales of gin and tonic have risen by more than 40%”. Additionally, British Airways recently said: “Customers have been getting in the summer holiday spirit, this year more than ever, with 212,000 bottles of wine consumed across all British Airways flights in July, up 3% on last year”.

At the same time, airlines believe that less alcohol should be available in airports. Ryanair is demanding that airports have a two drink per passenger limit and that alcohol shouldn’t be sold in airports before 10 am. They told Which?: “It’s incumbent on the airports to introduce these preventative measures to curb excessive drinking and the problems it creates, rather than allowing passengers to drink to excess before their flights.”

Glasgow action has been trialling a new approach to tackle binge drinking in airports. Each member of staff has the phone number for a drunk passenger hotline. If a passenger is suspected of being drunk or aggressive, information is passed to shops and bars. As such, alcohol sales to the individual can be restricted. Following this, a member of the airport policing team will approach the individual involved, and provide a warning that they could miss their flight. As such, Glasgow airport has seen serious incidents fall to 27 in the first 9 months of 2018. This is compared to 58 in the first 9 months of 2017.

Have you been affected by disorderly passengers? Let us know in the comments down below! 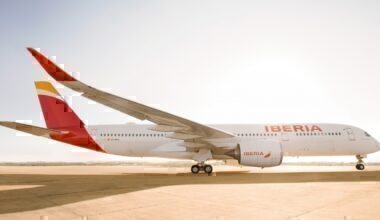 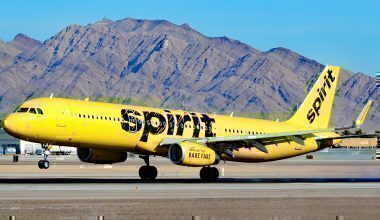 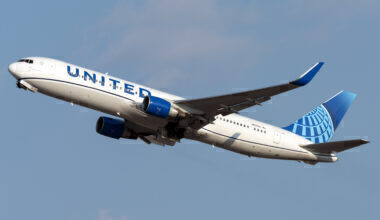