Ryanair has revealed 14 new routes from London, equating to roughly 500 new jobs in the city’s airports. The routes are set to depart from the three airports currently used by the airline, meaning that the airline will serve a staggering 142 routes from the English capital city.

As airlines get deep into the process of returning to profit and rebuilding their networks, we’ve seen many routes returning, alongside many new routes being launched. Everybody wants to get a piece of the pie to generate the cash flow that they have been missing for the best part of 17 months.

As eluded by the title of this article, Ryanair has launched 14 new routes from London today. Half of these are set to start from the airline’s largest hub on the network, London Stansted Airport. From this airport, Ryanair will launch new routes to,

The 14th route is all by itself as the only new route being eyed by the carrier from London Gatwick. This will see the airline connecting Gatwick to Malaga in Spain. Earlier today, Ryanair CEO Michael O’Leary expressed dismay at British Airways’ London Gatwick proposals.

The launch of the new routes isn’t just good news for passengers. According to Ryanair, the move will directly create 500 new jobs for pilots, cabin crew, and engineers in the London area. Additionally, many more jobs will likely be created indirectly. It comes after Ryanair pledged to employ 2,000 new pilots over the next three years.

It seems as though the airline would perhaps even launch more routes if it were to get its way with the United Kingdom government. O’Leary called on the country to scrap PCR tests for fully vaccinated arrivals and suspend the APD it currently has to pay for every departing passenger. The airline said that ADP makes UK airports uncompetitive, and this is why it had already upped flights more in the EU, commenting that a lack of government support is creating barriers to traffic growth.

“We are delighted to announce these 14 new routes from our three London airports in Stansted, Luton, and Gatwick. We will also create over 500 new jobs for pilots, cabin crew, and engineers this winter at our London airports as we gear up for more fleet and route growth in S2022.”

What do you make of Ryanair’s route announcements from the London area? Let us know what you think and why in the comments! 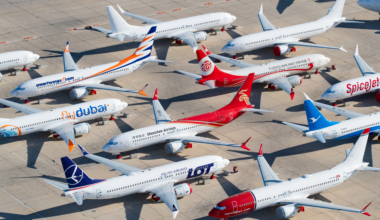 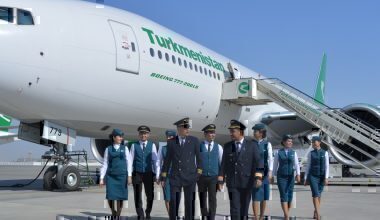 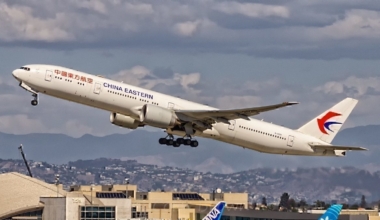