Irish low-cost carrier Ryanair is unhappy with authorities in Portugal after the country’s Ministry of Infrastructure and ANAC blocked the airline from operating three new routes from Lisbon to Morocco. In a statement issued on October 30, 2021, the Dublin-based airline called the move unnecessary, saying it would lead to over 3,000 passengers being unable to travel from Portugal to Morocco today, October 31, 2021.

Ryanair says that the decision made by the Portuguese Portuguese Ministry of Infrastructure and ANAC is a clear breach of the EU Open Skies Agreement in place with Morocco. Ryanair has successfully operated flights between Portugal and Morocco for over three years now.

Ryanair has done all it could to secure the flights

In its statement about canceling the flights, Ryanair says that over 3,000 passengers will have to change their travel plans unnecessarily this Sunday. Ryanair says that it has worked diligently over the past month to secure the flights and blames what it calls “faceless bureaucrats from the Ministry of Infrastructure.”

The canceled flights are from Lisbon to Agadir, Fez, and Marrakesh

Canceled Portugal to Morroco flights include the following:

***Flights from Porto to Marrakech will operate as scheduled.***

Ryanair has been flying to Morocco from Portugal for three years

When commenting on the cancellations and the disruptions they would cause, Ryanair’s Director of Commercial, Jason McGuinness, said in a company statement:

“It is incredible that the Portuguese Department of Infrastructure would force the totally unnecessary cancellation of flights for over 3,000 Portuguese passengers from Sunday, October 31. Ryanair already has traffic rights to fly from Portugal to Morocco, successfully operating flights between Portugal and Morocco for over three years. There is no good reason for this unlawful action, which is a clear breach of EU law on the operation of the EU Open Skies agreement.

“It is simply outrageous that faceless bureaucrats at the Department of Infrastructure refused to remain at their offices on Friday to resolve this matter but instead departed for the holiday weekend while they wrecked the holiday plans for over 3,000 of their fellow citizens.”

The airline concluded that it regrets the unnecessary disruption caused to its customers due to the. It will sort alternative travel arrangements and or refund those impacted.

This is not the first time the airline has been frustrated with entities in Portugal. Just this month, it expressed that TAP Air Portugal has been hoarding slots in Lisbon amid the cancellation of 700 flights and three routes out of Lisbon.

Ryanair has had a busy few months since travel restrictions have started to lift in its core markets. The carrier is looking to jump on this momentum and carry 225 million passengers in the 2026 financial year. However, it will have to deal with such setbacks along the way.

Have you been affected by Ryanair having to cancel its Lisbon to Morocco flights? If so, please tell us what you think about it in the comments. 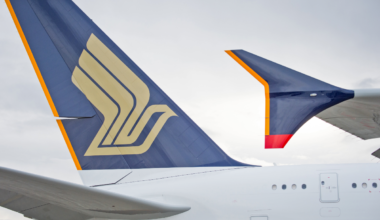 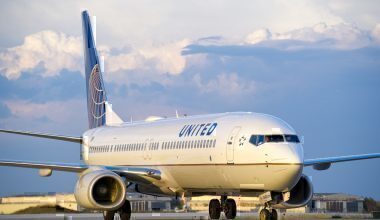 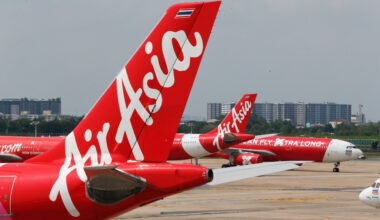