Ryanair has begun the third wave of its network expansion from Croatia’s capital Zagreb today, 1st December 2021. Since opening a Lauda Europe base in Zagreb in July this year, Ryanair has announced a total of 24 route launches from this city.

Ryanair is continuing its rapid expansion in Zagreb Airport (ZAG), where it opened a base in July this year via its subsidiary airline, Lauda Europe. Before June 2021, Ryanair never had any scheduled flights to Zagreb. By the end of this month, Europe’s largest airline will have an incredible 24 routes out of Croatia’s capital.

Today, 1st December 2021, the third wave of Ryanair’s network expansion in Zagreb started. This wave will see a total of nine new route launches as follows:

Also worth noting is that this wave of expansion will see Ryanair launch the first new route from Zagreb that is already served by another airline. This is the Zagreb-Dublin-Zagreb rotation that is already operated by Croatia Airlines. Ryanair will be offering higher frequencies and more capacity on this route.

The route launches come in addition to the routes launched in the first expansion wave:

And the second expansion wave:

Zagreb is now a three-aircraft base

With today’s kick-off of a further nine new route launches, Ryanair’s Zagreb base will also receive additional capacity in the form of a third Lauda Europe aircraft.

It is arriving in Zagreb tomorrow early morning from Vienna, Lauda Europe’s main base where aircraft based in the likes of London Stansted and Zagreb are rotated for operational purposes. The three aircraft that will be based in Zagreb for the moment are 9H-LOP, 9H-LOW, and 9H-LMI.

Ryanair has indicated it will base more aircraft in Zagreb to launch more new routes if Zagreb Airport is prepared to extend its program of discounts that it ran earlier this summer.

What do you think of Ryanair’s rapid expansion in Zagreb? Let us know in the comments below. 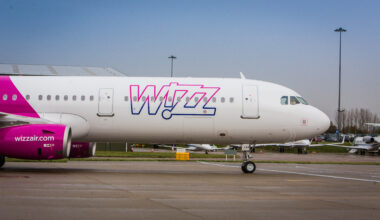 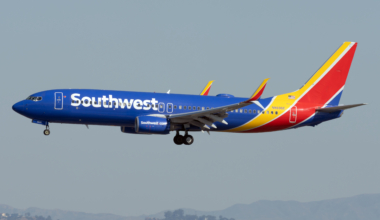