While talking to Sky News on Friday, Ryanair boss Michael O’Leary suggested that billionaire Sir Richard Branson use his own money to help stop Virgin Atlantic from collapsing. The low-cost Irish airline’s Chief Executive Officer accused the business magnate of trying to “fleece” the British people by asking the government to provide money to help the airline survive.

The 59-year-old airline boss was heavily critical of rival airlines seeking government aid during the current COVID-19 pandemic beyond asking to help cover the cost of furloughed staff- something Ryanair was already taking full advantage of.

The current scheme – backdated to 1 March will run until at least the end of June, allows companies to keep laid-off staff on the payroll by promising to cover 80% of an employee’s wage up to a maximum of £2,500 ($3,091) per month.

When the payroll protection scheme was announced, low-cost carriers Ryanair and easyJet grounded their entire fleets and started to furlough workers almost immediately.

In a letter sent out to Virgin Atlantic staff, the 69-year-old business mogul said that he had put his Necker Island Caribbean home up as collateral for a government loan.

The British Virgin Islands’ home and land belonging to Branson are believed to be worth around £500 ($618) million.

In the letter, Branson assured Virgin Atlantic employees that he was doing all he could to keep the airline from collapsing. The letter followed on from the news just hours earlier that Australia’s second-largest airline Virgin Australia had entered voluntary receivership.

Sir Richard should use his own money to save Virgin Atlantic

“Now you have Virgin Atlantic owned by Delta and a Caribbean island-based, non-resident billionaire.

“Frankly, if he’s worried about Virgin, he should write the cheque himself. It’s not like he’s short of money.”

He also singled out German national flag carrier Lufthansa by comparing the sizeable German airline to a “crack cocaine junkie” after they asked the Federal government for an £8.7 billion (US$10.7 billion) loan to help them with the coronavirus crisis.

When asked when he thought Ryanair would be flying again, O’Leary suggested that Ryanair could have 40% of its aircraft back in service by late June or early July.

When asked about social distancing and rival easyJet’s decision to leave the middle seat empty, he said for Ryanair to do it, they would need the governments to pay for the empty seats.

Regarding customers receiving refunds for flights booked before the airline decided to ground its fleet, O’Leary apologized, saying that it could take months for cash refunds. He urged Ryanair customers to choose vouchers for future flights instead of cash, explaining that it was an automated system and would be much quicker.

“In a normal month, we process about 10,000 refunds for occasional flight cancellations – things like that,” said Mr. O’Leary.

“We’re staffed up for that. At the moment, we’re working with about a quarter of the normal refund staff because of social distancing and bans on people traveling to work…But we’re dealing… just in the month of April with 10 million refunds because all the fights have been canceled. So, we have 25% of the staff, dealing with about 10,000 times the normal level of refunds.”

What do you think of Mr. O’Leary’s idea that Sir Richard uses his own money to save the airline rather than the taxpayer? Please let us know your thoughts in the comments. 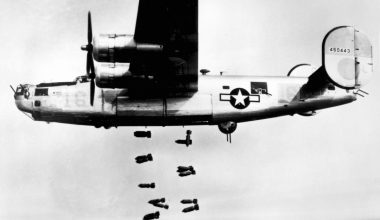 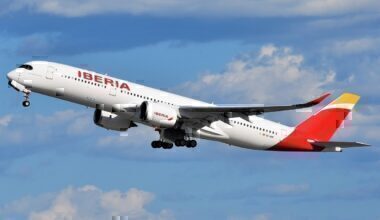 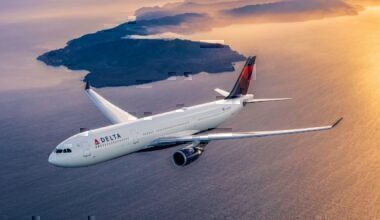 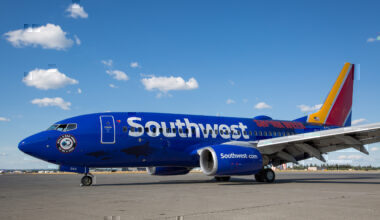 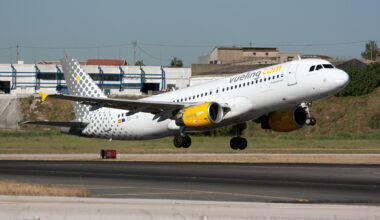 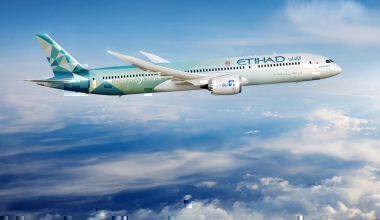