Russia’s S7 Airlines will be altering its services to and from Berlin next year. Like many other airlines, S7 will be transferring its services to the city’s new Brandenburg International Airport on 8 November 2020, shortly after it is scheduled to finally open to the public.

Last week it emerged that S7 Airlines, based out of Novosibirsk in Russia, will be switching to Berlin’s new Brandenburg International Airport a little over a week after the airport is set to open next year.

The service alteration was first reported by Routesonline last week, after a change to S7 Airlines’ 2020/21 winter schedule was spotted. According to the new schedule, S7 Airlines will commence operations out of Berlin Brandenburg International from 8 November onwards.

The airline’s current flights from Moscow Domodedovo to Berlin will no longer land at Berlin Tegel, which is due to close following the beginning of operations out of Brandenburg.

As is often the case with changes to airline services and operations, S7 hasn’t officially announced its planned switch between the Berlin airports just yet.

Keen eyes actually spotted the alteration to the airline’s winter flight schedule for next year. Currently, the airline operates the daily service between its hub at Moscow Domodedovo and Berlin Tegel with its Airbus A320neos.

Routesonline also reports that tickets on the new route are only available in full fare economy class and full fare business class.

S7 Airlines is actually Russia’s second-largest airline, flying to around 150 destinations around the world. It is also Russia’s only member of the oneworld alliance.

S7 is part of the wider switch

According To CH-Aviation, S7 Airlines’ switch between Berlin Tegel and Berlin Brandenburg International will fall under the third and final phase of a general transfer between the two airports.

Other airlines that will transfer in the third phase alongside S7 are Austrian Airlines, Air France, British Airways, KLM Royal Dutch Airlines, Lufthansa and Swiss.

Once the three-phase transfer to Berlin Brandenburg International is complete, Berlin Tegel is scheduled to close after more than 70 years of operation.

Berlin Brandenburg International Airport’s final opening date was announced recently. The airport is now infamous for the huge delays, multiple management failings and even corruption which have drawn the project out for many years.

The construction project for the new airport has now been ongoing for 13 years, missing the original target opening date by eight years.

The main cause of this delay was the installation of fire suppression systems throughout the airport which did not meet local safety regulations.

The issue was not picked up until most of the construction was complete, because the company which installed the fire suppression systems bribed a manager at the airport to turn a blind eye.

Now, with the scandals and problems behind it, it looks like Berlin Brandenburg International is finally set to open on 31 October 2020. However, given the history of the project, there’s always a slight chance there could be another delay. 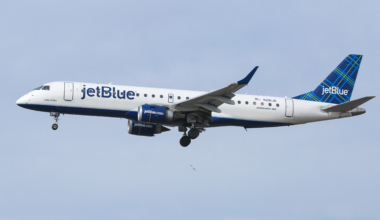 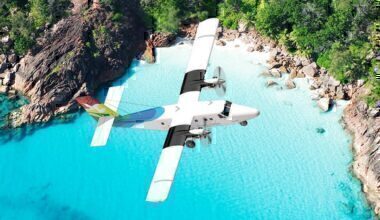 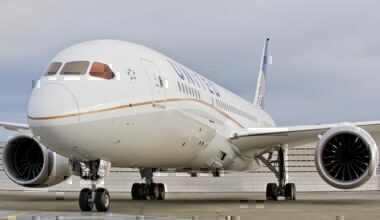 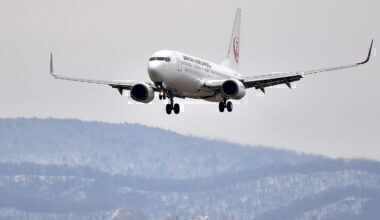 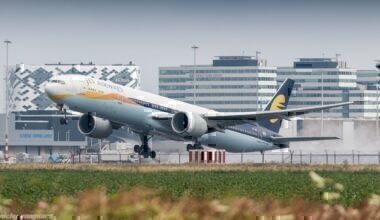 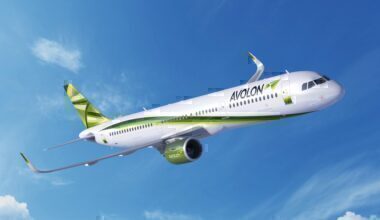