In late January, SAS announced that it had signed a leasing agreement with ALC (Air Lease Corporation) for three Airbus A321LRs. According to the airline, the first aircraft will enter into service in the first half of 2020. Now, Paxex.Aero is reporting that these aircraft will utilize the Thompson Aero Vantage seat for its business class passengers.

Lie-flat seats for narrowbody aircraft is something we are seeing more and more of these days and SAS joins this club. Here’s what Thompson has to say about its own product:

Paxex.Aero points out that Vantage staggers these seats within the cabin. Seats alternate between rows of two and one on each side of the aisle.

However, SAS may choose a different cabin layout. Rickard Gustafson – the head of SAS – hinted at this in an interview. Apparently, the cabin will still alternate two seats and one from front to back but also stagger the seats across the aisle from each other. This means that every row has 3 seats rather than some with 2 and some with 4. Below is an image of the “standard” layout, which is denser than what Gustafson is suggesting.

Announced back in January, the three Airbus A321LRs are part of a lease agreement with ALC. These jets will perform long-range, low-demand routes – putting it right between the A321s (and 737-800s) and the A330s of its existing fleet.

These routes, however, are still unknown. Although in its initial press release the airline said that the aircraft has “sufficient range to reach Northeast US, one of the most important intercontinental markets for SAS. The A321LR can also reach destinations in Canada, the Middle East and India from Scandinavia”.

“This is an entirely new aircraft type for SAS that is incredibly well suited to the Scandinavian market and our travel patterns. We are looking forward to launching new routes and to evaluate the A321LR in production,” -Rickard Gustafson, President and CEO, SAS.

According to Thompson Aero, Aer Lingus will also employ the same seats in their A321LR aircraft. Their aircraft will have a two-class cabin featuring 16 business-class seats. These aircraft will serve the US East Coast, with Minneapolis, Montreal and Hartford as target A321LR routes.

Where do you think SAS will fly these jets? Are you eager to try this seat? Let us know in the comments!

We reached out to SAS, requesting an official statement. However, at the time of publishing, we have yet to hear back from them. We will update this post if anything comes in. 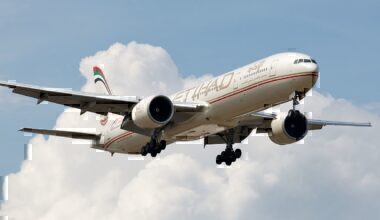 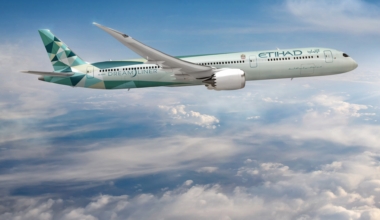 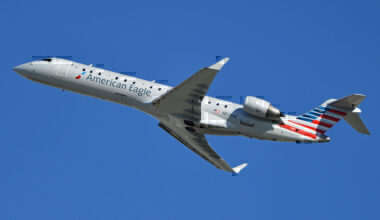 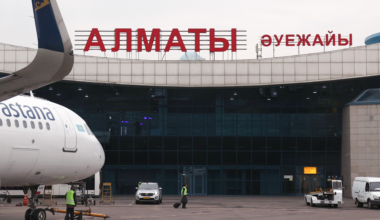