Jeddah-based Saudi Arabian Airlines (also known as Saudia) has just signed a US$3 billion deal to finance new planes. It is the biggest ever aviation financing deal in Saudia Arabia. The airline has 73 new planes on order and the money will go some way to help pay for those planes.

“This financing agreement demonstrates our resilience as well as our determination to capture opportunities in securing competitive funding to enable our fleet expansion with a range of new and modern aircraft that will enable us to meet the national aviation requirements in the years to come.”

The biggest aviation financing deal ever done in Saudi Arabia

A syndicate of six Saudi banks is providing the funds. HSBC Saudi Arabia acted on behalf of the airline. The deal comes at an opportune time for Saudia. The country’s aviation regulator, the General Authority of Civil Aviation, has cleared the way for international flights to resume in Saudi Arabia in mid-May.

Saudi Arabia’s flagship airline has struggled throughout the travel downturn. During this time, the country largely closed its borders and even banned religious tourism. According to a Reuters report, Saudia has picked up approximately US$7 billion in government subsidies since 2019.

While Saudia is not the only airline to have received government assistance lately, the problems at Saudia pre-date the travel downturn. Nepotism, dodgy deals and chronic inefficiencies have long plagued the airline.

According to Saudia, the airline has completed the purchase agreements for Airbus and Boeing aircraft, including 20 Airbus A321neos, 15 Airbus A321XLRs, 30 Airbus A320neos for flyadeal, and eight Boeing 787-10s. Five of those eight Boeings have already arrived.

Like many other airlines, Saudia’s aircraft order book can be a moveable feast. The airline has traditionally been hampered by operating an aging fleet. In recent years, steps have been taken to update the fleet. So much so, in February, Saudia told local media the airline was now updating its fleet every five years.

Online database Planespotters.net indicates Saudi has a fleet of 158 aircraft. Of that number, 117 are in active service. Saudia operates a mixed bag of aircraft types, ranging from narrowbody Airbus aircraft to Boeing 777-300s and even old school 747-400s for Hajj flights.

Saudia’s fleet modernization not without its challenges

Saudia’s efforts to modernize its fleet over the last decade haven’t been without challenges. The state-owned carrier has long had its potential clipped by a cumbersome ownership structure and byzantine financing arrangements. Among other things, an aircraft leasing business commenced proceedings in a London court last year, alleging hundreds of millions of dollars in unpaid rent and a series of other lease breaches, including unauthorized engine and part swaps.

But right now, Saudia’s Director-General prefers to focus on the future. Saudia Arabia has ambitious plans to attract 100 million tourists every year. Religious tourism will be a big part of that. Ibrahim bin Abdulrahman Al-Omar says this week’s funding deal will help position Saudia to play a role in supporting this goal while also benefitting from it.

“We want to ensure that we are fully-prepared and well-positioned early on to meet the demands of inbound and outbound passengers by serving them to the highest standards.” 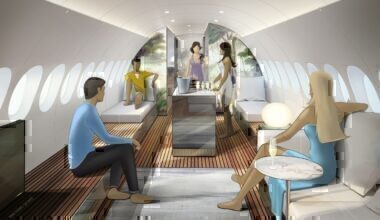 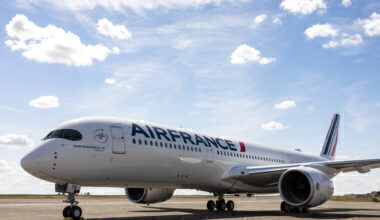 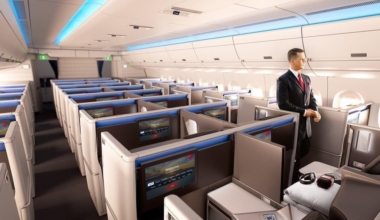 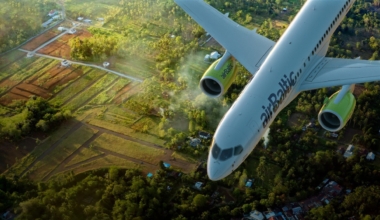 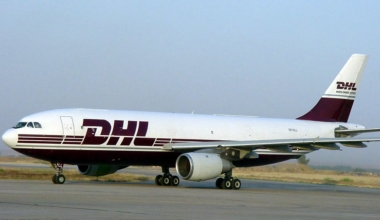