Saudia has announced in an Arabic language press release that the company will be overhauling its Airbus A320 aircraft and equipping there business class cabins with fully lie-flat seats, amongst other improvements.

The new business class cabin seats will have a host of features including: 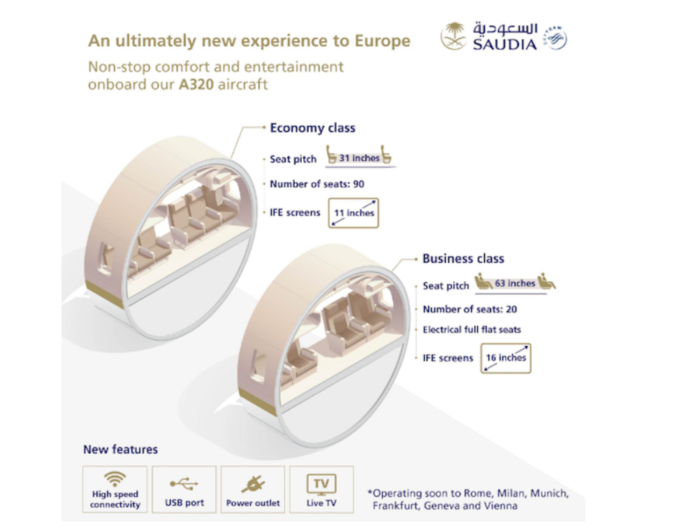 The addition does not end there, the new seats and aircraft will feature Live tv, power outlets, USB ports, and high-speed internet will also be available onboard. According to the press release, the new aircraft will be coming soon to the following routes:

The newly configured aircraft will have a total of 20 business class seats in 5 rows of 4. From the images released by Saudia, it seems the seats are B/E Aerospace Diamond seats. The company already operates similar seats onboard its Boeing 777 aircraft. 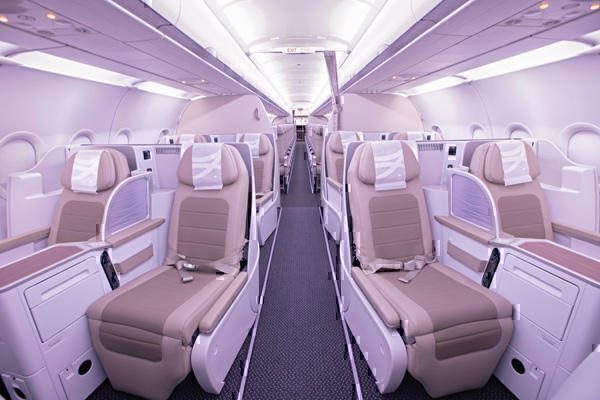 Not surprisingly the addition of lie-flat seats will take a toll on the total number of seats on the aircraft. The new aircraft will feature a total of 110 seats, 90 in economy and 20, in business. This will represent a loss of capacity compared to its current fleet of A320, although the extent of the loss of capacity will vary depending on the current aircraft configuration. 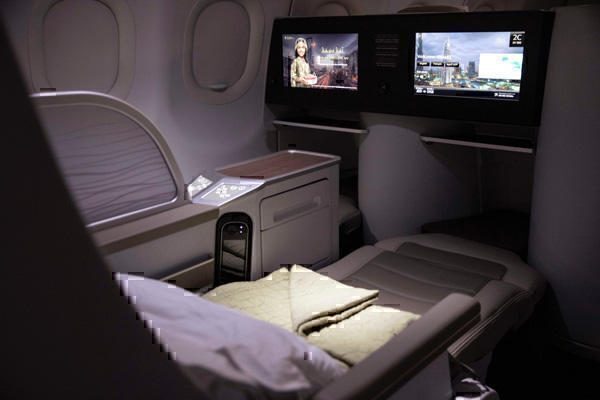 The addition of lie-flat seats is a game changer for business class flights. Most airlines around the world do not have a lie-flat product in business class. In fact, in a lot of cases, it is the same seating as in economy, you just get a better service. Short-haul business class seating tends to be recliner chairs with a greater pitch and width. For instance, Turkish Airlines offers one of the best business class products, aboard its A320, A319,  and Boeing 737 aircraft. 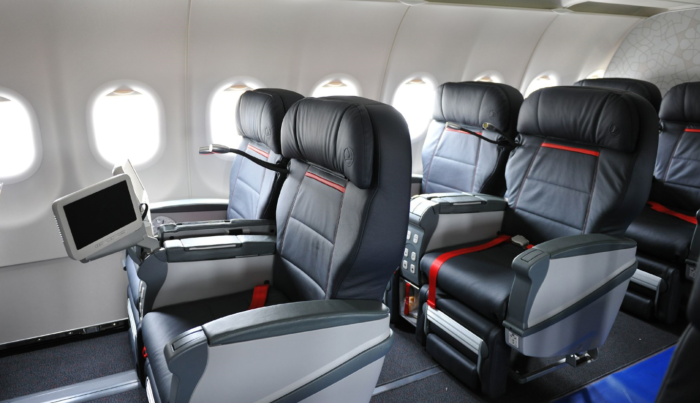 But even Turkish does not offer fully lie-flat seats on its short-haul routes!

The move is great news and breathes life back into Business class cabins. Most European airlines have done away with any special seating in Business class. European Business class seating is exactly like economy; the only perk is that the middle seat is normally kept empty, and you get a slightly improved soft product. If Saudia can make this a success then hopefully it should resurrect short-haul business class amongst other airlines, and show that there is a demand for a much better hard product than what is currently on offer by most airlines.