Scotland Could Start Testing Every Arriving Passenger For COVID-19

While the UK as a whole still seems far from implementing a program for “testing out” of lengthy quarantines, Scotland could be about to go its own way. The Scottish Parliament’s Health Committee is asking the government that all passengers test for COVID-19 upon arrival. This would be both to stop the virus from spreading further in Scotland and to shorten quarantine times.

The Scottish Parliament’s Health Committee is requesting that travelers arriving in Scotland be tested for COVID-19. It said doing so would be vital to the efforts of preventing the virus from further entering the country, which has limited self-governance within the UK. Furthermore, it could help shorten quarantine times.

“We further consider there would be benefits to testing passengers on arrival both as a health protection measure and as a means to shorten the required period of quarantine,” the Health and Sports Committee stated in a report from a meeting on Tuesday, November 10th.

The Committee asked for the views of the Scottish government on how to further approach a test-upon-arrival regime. It is unclear how long the government will take to respond to the recommendations.

Thus far, Scotland accounts for 74,355 of the United Kingdom’s total of 1,21 million coronavirus cases, and just over 3,000 out of close to 50,000 deaths from COVID-19. While it saw a spike in daily new cases in the last week in October with close to 2,000, numbers have been steady around 1,000 since the beginning of this month.

Could shortened quarantines get travel going?

Despite having set up a task force to that effect, the UK as a whole is still not implementing testing for arrivals. This would allow a passenger to get one test at the airport upon arrival. They would then wait another five days, take another test and, given that they are both negative, be subject to “early-release” from the mandatory quarantine.

According to the Telegraph, only one-quarter of Britons has flown since the start of the pandemic. Not so perturbed by the risk of catching COVID, they were more discouraged by the potential quarantine they could face upon returning. Thus, it would seem that shortening quarantine times would be essential to rebooting the UK’s commercial aviation market.

New York as an example for early quarantine release

It would not be the first instance of a region or state implementing a different testing and quarantine regimen to the country at large. On October 31st, New York announced that beginning last Thursday, out-of-state travelers could opt to “test out” of the mandatory quarantine.

There, passengers must have a negative test result no older than 72 hours upon arrival in New York. Following three days of quarantine, they may then take another test. Should this also come back negative, they are exempt from the 14-day quarantine rule.

What do you think of “testing out” of quarantine schemes? And is testing on arrival an essential part of keeping infections down? Let us know your thoughts in the comments. 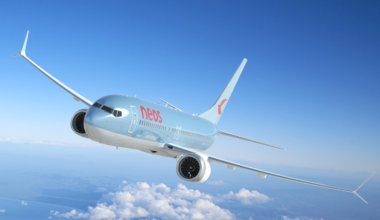 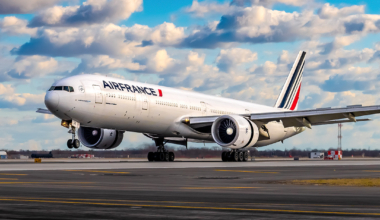 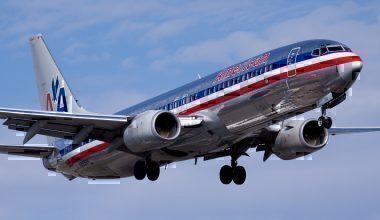 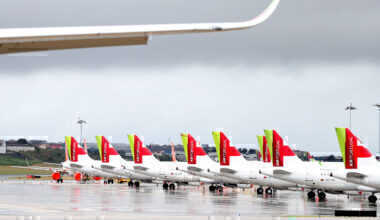 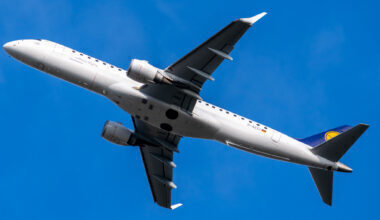