What a year it has been for the A380. Seven airlines expect to use it this year, with Singapore Airlines scheduling the type back into service from October 31st. 12 destinations are bookable, with Heathrow and Sydney the most served. While Osaka returns from December, there’s no sign – yet – of Melbourne or Tokyo Narita.

Seven A380 users this year

Eight no longer are using it

The world’s third-largest operator of the aircraft, Lufthansa, has effectively retired the A380, along with Air France, Etihad Airways, HiFly (a wet lease operator), Malaysia Airlines, and Thai Airways.

Qatar Airways, meanwhile, says the aircraft has no future and has yet to schedule any flights with the type for this year or next. In contrast, Qantas remains bullish: it expects to restart using all its A380s, although not yet.

Singapore Airlines had 25% of A380 flights

Singapore Airlines stands out. It has 12 A380s, all currently parked. However, it expects to resume A380 service in October, based on its latest filing of schedules on May 17th.

The 1,729 A380 flights that Singapore Airlines expects would mean that it has just 17% of what it had in 2019. This clearly illustrates the continual extreme difficulty faced by the carrier and almost every other worldwide.

In 2011, the full-service airline had just shy of 7,000 A380 flights, as shown in the following figure. This meant it had a one-quarter share of all services by the aircraft globally. Unlike Emirates’ fast growth by the type for years, Singapore Airlines has generally experienced flat or declining service. This meant its share declined yearly. By 2019, it had just 9%, although it remained the world’s second-highest user of the aircraft.

A380 flights returning from October 31st?

Although it is very likely to change, Singapore Airlines plans to reintroduce A380 service at the start of the northern hemisphere winter on October 31st. On that October day, it presently has 11 departures from Singapore are planned and bookable, as follows.

Singapore Airlines plans to use the A380 to 12 destinations between October and December. Heathrow will be the most served, followed by Sydney. Hong Kong was scheduled, but it has (for now?) been replaced by the A350-900 because of the ongoing lack of a travel bubble.

Osaka was served by the A380 in 2019. So too were both Melbourne and Tokyo Narita, but there is no indication if or when they’ll again see the A380 from Singapore Airlines again.

Are you planning to fly Singapore Airlines this year? Comment below! 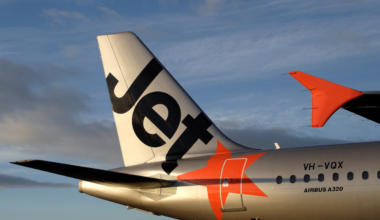 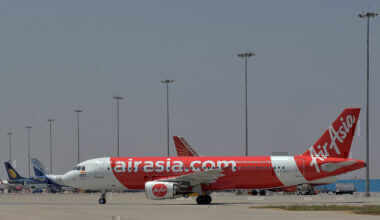 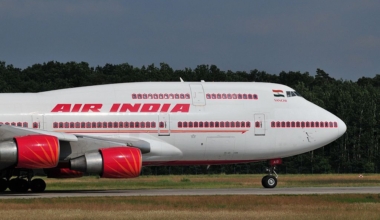 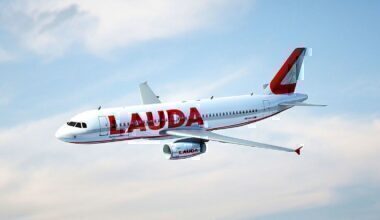 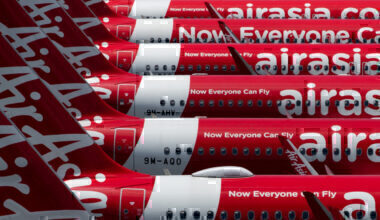 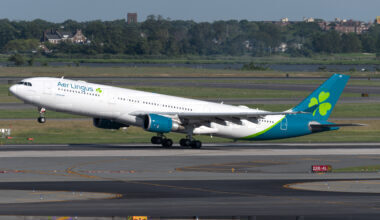