Singapore Airlines To Reassess Its Fleet Plan Over 6 Months

Singapore Airlines is running the ruler over its fleet of 220 planes. Yesterday, the airline released its 2020/21 financial year first-quarter results. They were not pretty. Passenger carriage numbers were down 99.5%, and the airline posted an SG$1 billion net loss. As a result, Singapore Airlines is reviewing the shape and size of its network and fleet over the next six months.

Compounding the problem at Singapore Airlines are the deteriorating traffic forecasts over the short to medium term.  The airline industry is continuing to measure recovery against a 2019 traffic benchmark. But that benchmark is getting pushed further and further away. A few months ago, pundits were tipping airlines to hit the 2019 benchmark next year. Now, airlines and industry groups are looking at a two to four-year time frame.

While Singapore Airlines was sitting on shareholder’s equity of $17.6 billion, in addition to cash on hand of $9.6 billion, as of June 30, the airline’s view is that further cost management strategies are needed.

Key to that are projected adjustments to Singapore Airlines’ fleet and network. In a statement yesterday, the airline said;

“We are reviewing the potential size and shape of our network over the longer term given COVID-19 and its impact on our passenger traffic and revenue, which will provide better clarity on the fleet size and mix that the Group will need.”

A mixed fleet that could be reduced in size and composition

The Singapore Airlines group operates a variety of aircraft types. Reducing both the six of the fleet and its mix seem to be likely outcomes of this review.

It appears the 19 Airbus A380s in the fleet are firmly in the cost-cutters sights. All of Singapore Airlines’ A380s are parked, and there has been considerable speculation about their future. Singapore Airlines has not acted alone here. Airlines around the world have grounded their A380 fleets and are contemplating their future.

“The review is likely to lead to a material impairment of the carrying values of older generation aircraft, particularly the A380 aircraft, which would account for approximately $1 billion.”

Across the Singapore Airlines A380 fleet, eight are ten years old or more. Most airlines write down their aircraft over ten years. To that extent, putting those planes out to pasture would be cost-neutral.

But the problem for Singapore Airlines is that many of its A380s are considerably younger. Five are under five years old. The youngest is just two and a half years old.

The only aircraft type Singapore Airlines operates with an average age above ten years is the Boeing 777. The average age of the 34 Boeing 777s in the fleet is 12.3 years.

Meanwhile, the Singapore Airlines Group has a bearish short to medium-term forecast. They don’t expect traffic levels to bounce back anytime soon. By the end of the 2020/21 financial year, the Group expects traffic levels to be less than half 2019 levels. 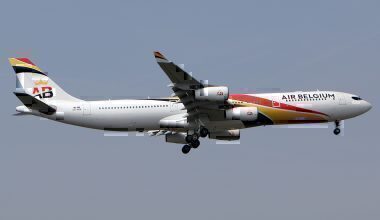 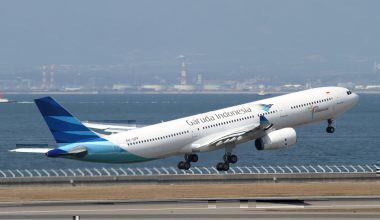 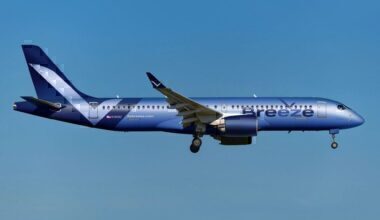