Singapore has admitted in an interview to Reuters the company is struggling to sell Premium Economy tickets on the worlds longest flight from Singapore SIN to Newark EWR. The route is operated by a two-class Airbus A350-900ULR, The aircraft is only equipped with business and Premium economy seats. According to Mak Swee Wah Singapore’s Executive Vice President Commercial.

“I think we need to continue to stimulate and encourage the market to consider this product, initially with very attractive pricing, but eventually I think people will see that even at prices which we offer it is a good product to purchase because it is a very long flight,” 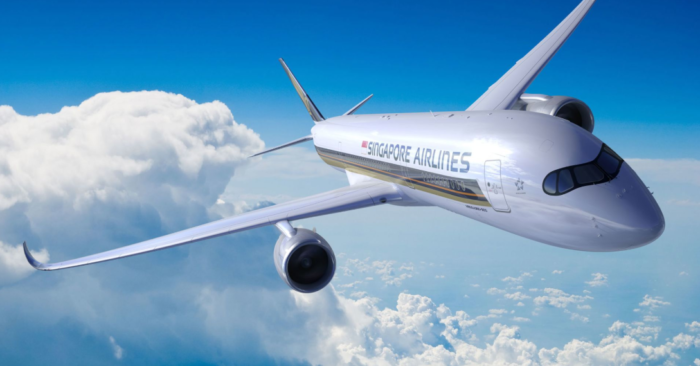 Customers Need to Get Used to “Premium Economy”

Singapore believes that the root cause of their problems, that that the US market is not “used to Premium Economy” yet. And with time they will become accustomed to premium economy and demand for the cabin class will grow. As attractive as Singapore’s premium economy we think it is not the cause of the low sales. The main reason is arguably that people would rather not sit in an airline seat for 20 hours or so, even if it is a little wider and offers slightly more legroom.

We feel Singapore is not on to a winner here. While discounted tickets may keep the seats filled for a while, the minute Singapore tries to raise the prices to start making money on these seats, demand will plummet. This is simply to do with the length of the flight, sitting in an economy or premium economy seat for a 10 to 14-hour flight is a pain, on the world’s longest flight it is a nightmare. Economy conscious travelers would rather break up the journey with a stop halfway. Obviously flying in Business and being able to sleep properly and stretch out makes the journey a whole different experience.