Thwarted travelers will be quietly cheering the news that Singapore’s Changi Airport will gradually start allowing transit passengers to pass through from June 2. It’s not going to be an instant return to normality. Instead, it will be a progressive re-opening, and each flight will be assessed on a case-by-case basis.

Singapore’s Changi Airport is usually one of the world’s busiest airports. It handled over 68 million passengers last year. That’s even more remarkable when you consider that Singapore handles no domestic traffic. The airport typically handles over 1,000 flight movements daily, and they are all international flights.

Those flights don’t just bring passengers into Singapore. The airport is a key transit hub for the region. But on March 23, the Singaporean Government banned short term visitors from both entering and transiting through Singapore.

“This is part of Singapore’s strategy to gradually reopen air transport to meet the needs of our economy and our people, whilst ensuring sufficient safeguards for safe travel.”

Transit traffic will be carefully managed throughout the initial stages of the re-opening. Airlines must request permission to carry transit passengers, and each request will be evaluated on aviation safety, passenger, crew, and public health considerations.

But even tentative moves towards normality will be welcomed by those airlines that call Singapore’s Changi Airport home; Scoot, SilkAir, Jetstar Asia, and Singapore Airlines. The latter has cut passenger capacity by 96%.

When transiting, at least initially, the airport will not be giving passengers carte blanche to wander all over the place. There will be measures in place to keep transit passengers corralled within designated areas at the airport. Transit passengers will be expected to maintain safe social distances from each other and undergo temperature checks. Airport employees will wear PPE when dealing with transit passengers.

The challenge for Changi Airport and airports elsewhere

The decision by Singapore’s authorities to start re-opening their airport is an acknowledgment of the realities of the pandemic and the damage it is doing to aviation and the broader economy.

It is fast becoming clear that most countries will not be re-opening their borders anytime soon. That is forcing both airlines and airports to step outside the box to both keep their businesses afloat and people moving.

Airlines are now shifting routes, flying on new point to point paths. Passengers are also being kept on aircraft when refueling at airports en route. Key hub airports like Doha and Singapore are recognizing the realpolitik of the situation. The challenge for those airports is to keep people moving while also keeping their local populations safe.

Singapore hopes the gradual re-opening of their airport will give their spluttering economy a boost, keep people in jobs, and help prop up their local airlines. Other airports and countries around the world will be watching closely to see how successfully they manage to do this. 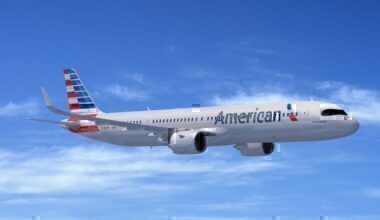 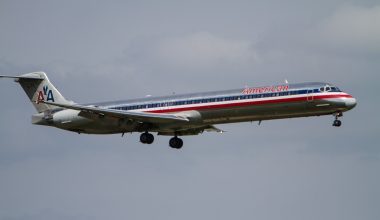