Which Airlines Are In The SkyTeam Alliance?

While many airlines choose to go it alone and march to the beat of their own drum, others have realized that there is strength in numbers and have partnered with others. In the world of commercial aviation, this is called belonging to an alliance. With this in mind, we thought we would take a look at the youngest of the big three partnerships, the SkyTeam Alliance, and see which airlines belong to it.

By being in an alliance or partnership with other carriers, airlines can pool their resources and offer customers codesharing flights to destinations they do not serve. By codesharing on flights, passengers can accumulate frequent flyer miles even though they are flying on a different airline to the one they usually earn their miles with. While making revenue for airlines on routes they do not serve, being a part of an alliance also allows passengers to book a multi-stop itinerary on a single ticket. It also alleviates the need to recheck luggage as it is automatically booked through to the final destination.

The SkyTeam is the newest of the big three airline alliances

Founded in June of 2,000, the SkyTeam alliance is the youngest of the three major airline alliances, the first two being the Star Alliance and oneworld. Looking at pre-pandemic passenger numbers, we can see that in 2019 SkyTeam airlines were responsible for carrying 630 million passengers. With its headquarters at the World Trade Center Schiphol Airport on the grounds of Amsterdam Airport Schiphol (AMS) in Haarlemmermeer, Netherlands, SkyTeam is made up of 19 airlines.

Operating under the slogan “Caring more about you,” SkyTeam airlines fly to five continents and operate a cargo alliance called “SkyTeam Cargo.” As of November 2019, SkyTeam member airlines operated more than 14,500 flights a day to 150 destinations worldwide.

The SkyTeam alliance was born in New York

The SkyTeam alliance was born in the summer of 2000 in New York City after representatives of Delta Air Lines, Air France, Aeroméxico, and Korean Air decided to work together. CSA Czech Airlines joined the alliance on 25 March 2001, with Italian national flag carrier Alitalia joining a few months later. In September of 2001, Dutch national flag carrier KLM Royal Dutch Airlines also applied to become a member as it worked on its future partnership with Air France.

In 2004 the SkyTeam grew exponentially when Russia’s largest airline Aeroflot signed a Memorandum of Understanding (MoU) saying that it wanted to become a SkyTeam partner. In the same year, China’s largest airline China Southern Airlines signed a preliminary agreement in Guangzhou in its bid to become a full member. Unfortunately for China Southern Airlines, the partnership did not work out as envisioned, with Delta and Air France preferring to work closely with Shanghai-based China Eastern. On January 1, 2020, China Southern Airlines left the SkyTeam alliance, saying that it wanted to focus on becoming partners with other airlines that were not in the alliance.

19 airlines make up the SkyTeam alliance

Currently, the SkyTeam alliance is made up of the following airlines:

What do you think of the SkyTeam alliance network? Please tell us your thoughts in the comments. 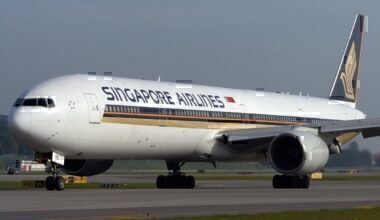 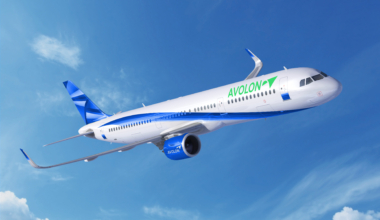 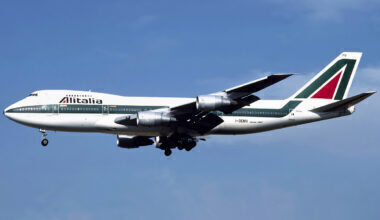 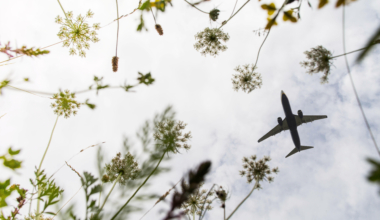 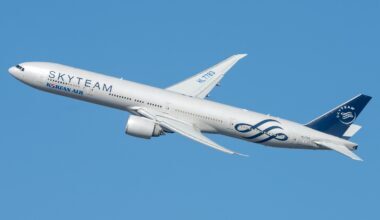