Authorities in Slovakia and Ireland have turned to an Alenia C-27J Spartan for help this week. The countries are using the military transport aircraft, manufactured in Italy since the 1990s, to repatriate their citizens. The aircraft is one of two C-27J Spartans belonging to the Slovak Air Force. Let’s take a look at what other rescue operations the Spartan has conducted.

Rescue flight from Bratislava to Dublin

The Ambassador of Slovakia to Ireland, Igor Pokojny, Tweeted about the first arrival of the Alenia C-27J Spartan aircraft in Dublin earlier this week. In a series of photographs, he documented how the Slovak Air Force accommodated passengers for this COVID-19 rescue operation.

This service was the first of three such rescue flights with the Alenia C-27J Spartan aircraft between Bratislava and Dublin. The operation was a joint effort between Ireland and Slovakia, in which citizens of both countries were brought to their home countries. Priority was given to citizens with various vulnerable categories of citizens, all outlined in the Tweet below.

Mel Byrne, a radio presenter from Ireland, posted a photograph of the landing of this Slovak Air Force Alenia C-27J Spartan aircraft in Dublin on Wednesday 13th May on her Twitter page. In response, the Irish Embassy in Slovakia noted that there would be another, third, COVID-19 rescue operation between Bratislava and Dublin on Tuesday, 19th May.

The Irish Embassy’s tweet was written after the second Bratislava-Dublin rescue flight had already taken place. This event was two days after the one that Mel Byrne had photographed. Therefore, the three COVID-19 rescue operations dates between Ireland and Slovakia are 13th May, 15th May, and 19th May.

Another Slovak Air Force plane landed in Dublin today as part of 🇸🇰 & 🇮🇪 cooperation to repatriate our citizens due to #COVID19. Watch out Tuesday for the next/last flight.

Rescue flights to Lebanon and Cyprus

This is not the first operation of its kind for Slovak Air Force’s Alenia C-27J Spartan. The aircraft had previously also operated rescue operations from Bratislava to Larnaca in Cyprus and Beirut in Lebanon.

Photos of the operation to Cyprus were posted on Facebook by the Slovak Ministry of Defense.

Posted by Ministerstvo obrany Slovenskej republiky on Saturday, 2 May 2020

The Twitter account of Slovakia’s permanent delegation to NATO in Brussels also posted photos around two weeks ago, of the Slovak Air Force operation to Lebanon and Cyprus. The German Ambassador to Slovakia, Joachim Bleicker, retweeted these photos. Additionally, he said that the Alenia C-27J Spartan carried onboard German citizens too. They were later transported to Munich from Bratislava.

Other countries without national airlines

The fact that Slovakia does not have a national airline has made COVID-19 rescue operations more challenging for this country. Simple Flying previously covered the example of North Macedonia when analyzing how countries without national airlines rescue their citizens. While Slovakia has chosen to use its military capacity for this purpose, North Macedonia had launched a tender that was later won by Wizz Air.

Meanwhile, other countries in the region that do have a national airline differed in their approaches as well. Serbia abruptly closed all its airports in March, and Air Serbia has been performing rescue operations ever since, including flights to Los Angeles and Washington. On the other hand, Croatia Airlines chose to maintain a daily service to Frankfurt for the duration of the COVID-19 lockdown to minimize the need for chartered rescue flights.

What do you think of the Slovak Air Force participating in repatriation efforts in and out of Slovakia? Have you been on any of these operations? Let us know what you think in the comment section. 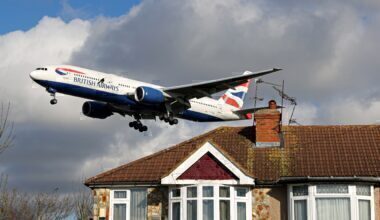 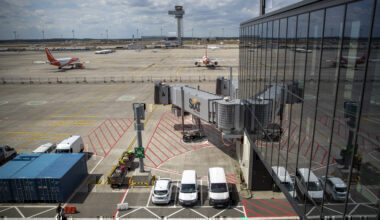 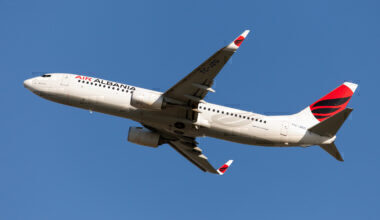 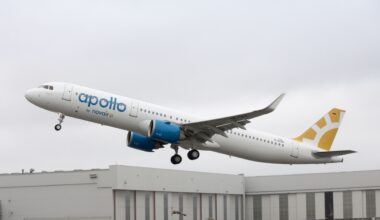 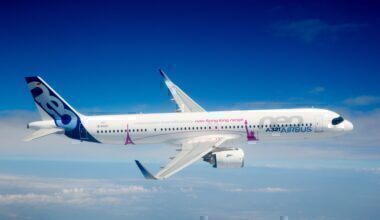