On Tuesday, the South African Government announced that it had received unsolicited proposals from private groups to launch a new national airline based on struggling state-owned South African Airways. The Department of Public Enterprises (DPE) said it was intent on pursuing credible investment and strategic partnerships, as well as equity participation for employees.

In a severe pre-pandemic wobble, South African Airways entered a form of bankruptcy protection back in December last year. Since then, the airline has needed bailout after bailout to save it from total collapse. The damage is, of course, compounded by the impact of the coronavirus outbreak.

The details of the rescue plan proposed by the carrier’s administrators were made public just last week. However, in a dramatic turn of events, one of SAA’s creditors, regional airline Airlink, supported by several unions, has since filed a court application to prevent the rescue package from being discussed. The government has said it would resist any such injunction.

Adding to the general hubbub, a group of private sector funders and equity investors have now made an unsolicited proposal to the South African Government to become potential partners in a new airline based on SAA.

“Government is intent on pursuing credible proposals for investment and strategic partnerships with the private sector, as well as equity participation for employees,” the DPE said in a statement seen by Simple Flying.

However, the department did not name any of the interested parties.

In the statement published on Tuesday, the DPE also expressed that it was committed to supporting the formation of a new airline; one that would be less burdened by a legacy of financial and operational issues.

It is particularly keen on the carrier to have an efficient and modern aircraft fleet, the right routes at the right times, a motivated workforce, and that it be “customer-centric.” It also wants to see an “effective, competent and empowered Board of Directors with appropriate aviation experience.”

It remains to be seen if the vote on the rescue package will go ahead on Thursday as planned, or if the Airlink initiative will take hold. The hearing for the court application is to happen on Wednesday, so this is a very decisive week for the future of SAA.

Conceivably, we could also begin to hear rumors about who these mysterious private actors are, and what they are willing to contribute. Many feel that the government’s propping up of SAA has gone on long enough, and to no avail. Perhaps a public-private partnership could be the solution.

What is your take on this latest development with SAA? Do you think partial privatization would be the best solution? Let us know in the comments. 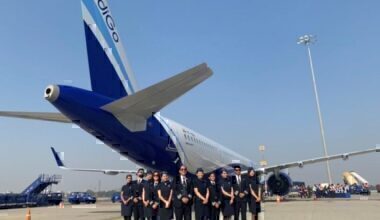 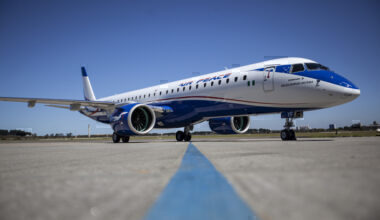 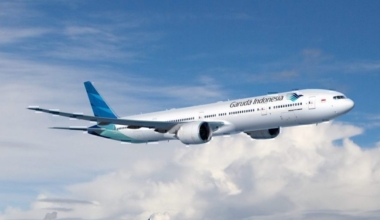 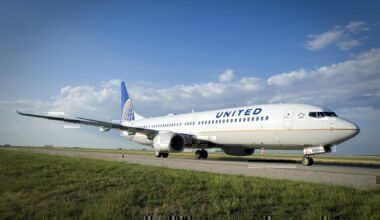