South Africa Opens Its Land Borders – What About Air Travel?

According to the South African government’s webpage detailing the restrictions and allowances for Alert Level 3, it looks like international air travel is permitted.

Section 42 on borders indicates that international air travel is restricted to the following three airports:

It then states that long-haul flight departures and landings are permitted during the hours of curfew and that all international travelers arriving at the airports listed must provide a valid certificate of a negative COVID-19 test, “recognized by the World Health Organisation, which was obtained not more than 72 hours before the date of travel.”

The problem of fake certificates

With the requirement of a certificate showing proof of negative COVID-19 status and the difficulty or expense in some areas of the world to obtain a test, some travelers are resorting to fraudulent certificates.

For those entering South Africa, Fox 11 News notes that anyone caught at a border post with a fake COVID-19 certificate will be barred from visiting South Africa for a period of at least five years.

The problem at the other end

While international air travel appears to be permitted, it’s the rest of the world that takes issue with travel from South Africa. That’s because of the emergence of a new variant of COVID-19, marked as 501Y.V2. This new variant has damaged the country’s tourism industry as many countries and airlines have restricted travelers that have come from South Africa.

For example, with UAE authorities still upholding restrictions on travelers from South Africa, Emirates has had to suspend its services. Under current UAE restrictions, anyone who has visited or connected via South Africa in the last 14 days is not allowed into the country. Emirates said in a statement to Simple Flying,

“Emirates’ flights to South Africa will remain suspended until 28 February 2021, in line with recent government directives that restrict the entry of travelers originating from South Africa, into the UAE.”

Thus, while it appears getting into South Africa shouldn’t be a huge problem at the moment, getting out and having a place to go might be a little more difficult.

Are you planning to travel to and from South Africa in the near future? Please share your experience with us in the comments. 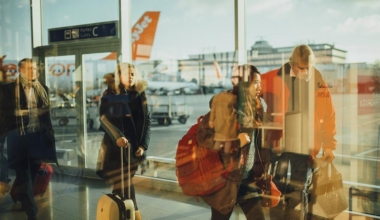 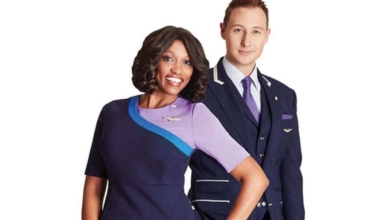 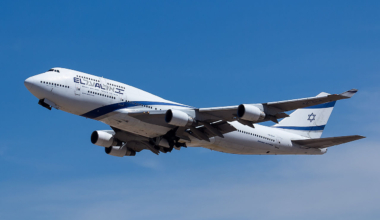 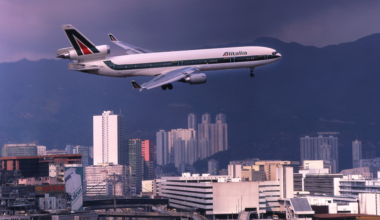 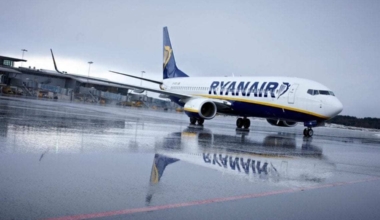