How Does South Korea Sustain So Many LCCs?

South Korea may not be the country that comes to mind when thinking about a bustling low-cost airline market. However, the country is home to eight low-cost carriers and continues to steadily add more. So how does South Korea sustain so many budget airlines? Where are they flying? Let’s find out.

While Korean Air and Asiana may be the most recognizable airlines in South Korea, low-cost carriers (LCCs) are growing. The entry of LCCs has seen the Korean aviation market double in size over the last decade, according to CAPA. As prices of tickets fall, more passengers take to the skies every year, with South Korea seeing a 20% rise in passenger traffic in 2018 alone.

This growth has fueled more budget airlines to join the race, continuing the cycle. While the country only has a dozen or so major airports, competition on every domestic route is intense. International traffic has further boosted budget airlines, with traffic tripling in the last decade alone.

The question of why South Korea can sustain so many LCCs can be answered by looking at one route alone: Seoul to Jeju. The flight from the capital to the nearby island is the busiest route on earth and continues to be even in 2020. Eight airlines usually operate the route every day with over 65 daily departures at 10-minute intervals throughout the daytime.

The town attracts travelers from all over Asia and has established itself as a bustling tourist destination. Low-cost airlines have cashed into this and many other routes to thrive in the aviation market. Jeju Airport saw over 30 million passengers in 2019, with low-cost carriers accounting for nearly 60% of that traffic, according to Reuters.

South Korea also stands in contrast to other East Asian markets like Japan and China, where budget carriers haven’t found the same traction (53% vs. 9-13%). As traffic is expected to continue growing in South Korea in the coming years, more low-cost airlines plan to jump into the race.

If seven major budget airlines weren’t enough for South Korea, two more are planning to join the ranks soon. Aero K, which got permission in March 2019, recently received its first aircraft and plans to launch operations in January. Its first route will likely be Cheongju-Jeju, before international expansion, according to Business Traveller.

Low-cost, long-haul carrier Air Premia is also planning to start operations soon. While its first aircraft and flight was scheduled for this summer, those plans have been delayed. The carrier will operate a fleet of 787s and possibly fly to Hawaii, Munich, and other long-haul routes.

South Korea is a dynamic aviation market that has been able to sustain many LCCs due to its tremendous growth. Once 2020 is in the rearview, the market looks to remain strong for many years to come.

What are your thoughts about South Korea’s low-cost carriers? Let us know what you think in the comment section. 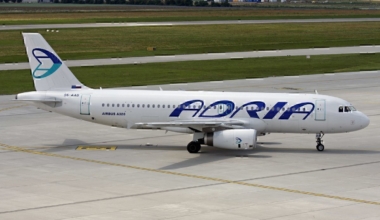 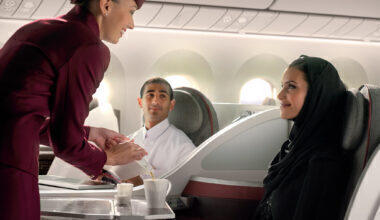