The move is all a part of the budget carrier’s plan to take advantage of a rebound in air travel that it expects to see in 2022 as the aviation industry recovers from what has been the biggest blow ever to international travel. In the spring of 2020, the number of people traveling ground down to a trickle after country after country closed their borders to stop the spread of the COVID-19.

According to Planespotters.net, T’way Air currently operates a fleet of 27 Boeing 737-800s with an average age of 11.5 years. Having suspended most international flights earlier in the years due to border closures brought about by the coronavirus T’way Air currently flies charters to Vietnam, China, Japan, and Taiwan.

With its three new Airbus A330-300, which will be introduced gradually, the Seoul-headquartered airline is looking to expand its route network with flights to Singapore, Malaysia, Croatia, and Australia. T’way Air is also looking to expand its cargo operations, with each A330-300 able to transport up to 16 tons of cargo.

Before coming up with the name T’way Air of which the T stands for together, today and tomorrow, the airline operated under the name Hansung Airlines between 2005 and 2008.

Airbus says that it spends 150 million euros a year on the A330 program and has incorporated new features like reducing weight, engine upgrades, and an advanced navigation system. Airbus has also extended the aircraft’s time in the air between maintenance checks with all the new improvements.

While not many of us have never encountered a T’way Air plane outside of South Korea, the airlines certainly seems convinced of a rebound in air travel and are betting on the A330-300 to extend its network.

Have you ever flown with T’way Air? If so, please tell us what you thought of them in the comments. 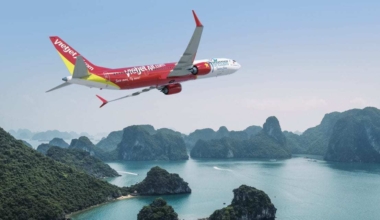 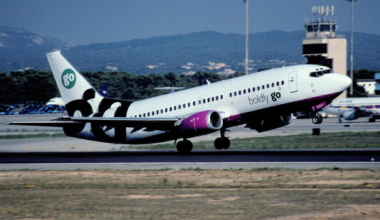 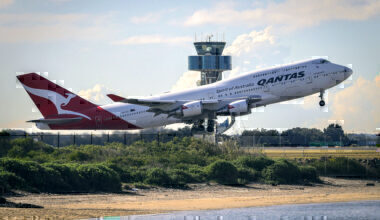