Southwest Doesn’t Expect Any Furloughs Or Pay Cuts In 2021

Today, Southwest Airlines CEO Gary Kelly revealed that he doesn’t foresee any furloughs or pay cuts in 2021. The news comes as the airline industry responds to a new payroll support scheme to see it through to March 31st.

The COVID-19 pandemic has meant that many thousands of aviation workers have sadly lost their jobs around the world. Indeed, the industry this year faced its worst-ever crisis, topping other situations like 9/11 and the 2008 financial crash combined. Thankfully, some jobs have been saved by short-time schemes and government support. Skymark even cut its working week to keep people employed.

What’s the latest at Southwest?

Southwest Airlines’ CEO released an update to employees today, discussing the new economic support signed into law by President Trump. The airline industry should receive $15 billion of the funding for payroll support. In the note, Kelly thanks both Southwest employees for their continued hard work and also the efforts of those who pushed the funding through.

“The new law will provide payroll support for all Southwest Employees through March 31, 2021. Given this, we currently do not anticipate the need to conduct any furloughs or pay cuts next year.”

He went on to add that the airline would be stopping ‘all efforts to furlough or reduce employees’ pay’ in addition to residing previously sent WARN, furlough, and similar notices.

What is the CARES Act?

At the start of the pandemic, US carriers were able to keep staff employed thanks to a payroll support scheme from the government called the Coronavirus Aid, Relief, and Economic Security Act (CARES).

As part of the funding, airlines were obliged not to furlough or lay off staff. Kelly, in his latest message, notes this. He said that many airline areas are still overstaffed, given the airline’s current level of business. As such, he appealed to employees to take part in voluntary time off programs if such programs are available to them, and they are able.

The latest round of funding only lasts until the end of March. This means that Southwest would once again be able to furlough staff from this date. However, it seems the airline is hoping that the situation will continue to improve regarding the number of passengers being flown to the point that furloughs would no longer be necessary.

Such tools remain available to the airline and other airlines within the United States if things don’t get better and the funding mentioned isn’t extended beyond March 31st.

What do you make of the latest round of funding? Do you think Southwest will be able to avoid furloughs and pay cuts in 2021? Let us know your thoughts in the comments. 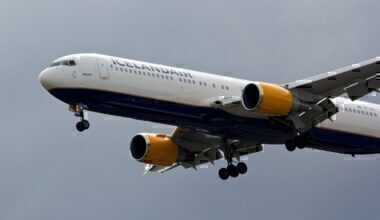 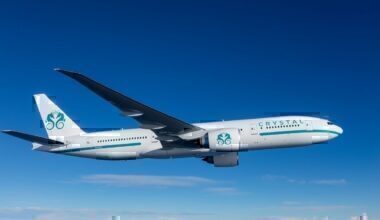 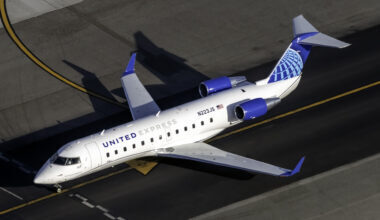