There have been many changes to fleets, routes, and capacities as travel has resumed in 2021. Southwest Airlines is the latest airline to announce changes, with schedule reductions in place for the rest of the year. This comes following several months of problems caused by staff shortages.

On August 26th, Southwest Airlines released an updated flying schedule for the coming months. The average number of daily flights from September 7th through to October 6th will reduce by 27 to 3,304. Flights will be cut further from the previous schedule for October 7th to November 5th – with 162 fewer flights taking the average daily total to 3,420. Reductions will also be made to November and December schedules, but these have not been announced yet.

“To any Southwest Customer whose journey with us fell short of their expectation this summer, we offer our sincerest apologies. We’re confident these adjustments will create a more reliable travel experience.”

These cuts come in addition to changes already made to reflect lower post-summer demand and a reduction in bookings following a new surge in COVID-19 cases in the US.

In a statement, the airline explained that these further reductions were necessary as it is “striving to align our resources, working to hire more people, and prepare for continual challenges in an uncertain environment.”

In reality, the summer period has been difficult. The airline has been suffering from staff shortages whilst also trying to operate a heavy schedule. It has offered increased overtime pay and also incentives for new staff sign-on in recent months.

No one is winning in this situation. The staffing issues, together with bad weather, led to the airline being placed 9th out of 10 major airlines for on-time arrivals early in the summer. And many staff are unhappy.

A solution for staff?

Heavy scheduling and reduced support have also led to threats of picketing action by pilots. The Southwest Airlines Pilots Association (SWAPA) previously said this could occur over the busy holiday period at the end of the year unless the issues were addressed.

Gary Kelly addressed these issues with the release of the schedule changes, saying:

“I am grateful for the Warrior Spirit of our Southwest employees who welcomed millions of summer travelers back to air travel with their legendary Hospitality. As our business recovery continues, we’re 100 percent dedicated to improving the quality of your work day and setting you up for success.”

Whether the schedule cuts just announced go far enough to alleviate the problems remains to be seen, but it is certainly a step in the right direction. Hopefully, things will improve before the busy end of year season.

Staffing issues are being seen in many areas and at many airlines as travel resumes. What other solutions do you think airlines can try? Is Southwest doing the right thing here? Feel free to discuss this further in the comments. 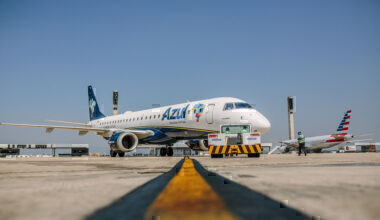 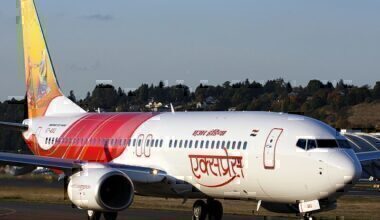 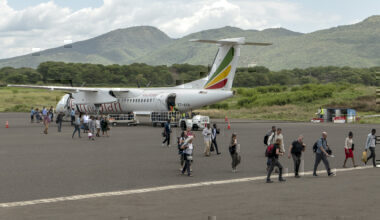