Southwest Airlines estimates it will breakeven this month as bookings start to return to pre-COVID levels. Despite operating revenues still lagging behind 2019, the airline is hopeful it can breakeven or even achieve positive cash flow for the month of June.

Southwest may stop the cash burn this month

New figures in an 8-K filing to the Securities and Exchange Commission (SEC) have revealed Southwest burned around $2 million a day through May, despite performing at the upper limit of expectations for the month. However, with an improved outlook for June and July, the airline expects to breakeven this month or possibly better.

“Based on current booking trends and cost outlook, the Company continues to expect to achieve breakeven average core cash flow, or better, in June 2021.”

May’s operating revenues more than fulfilled expectations, with a surge in bookings “driven primarily by improvements in leisure passenger traffic and fares.” Southwest expects June and July to be even better, with current bookings “comparable with June and July 2019 levels.”

While Southwest recognizes the surge in bookings “remain primarily leisure-oriented,” the airline has also noted “modest, consistent improvements in business passenger demand and bookings.” Despite this, business travel is still lagging far behind pre-COVID levels and is an area Southwest hopes will improve after the summer.

Southwest is gradually improving on revenues month on month since the turn of the year. Business revenues in February were down 90% from 2019, reduced to 85% in March, 80% in April and 77% in May.

In May, operating revenues were down 35% compared to 2019. However, the airline expects to narrow this down to 20% for June and 15% for July. The airline’s load factor for May was 84% and is projected to remain at around 85% for June and July.

For the second quarter, Southwest expects capacity to be up by 87% compared to last year, down by 16% from Q2 2019. In addition, the airline revealed it recently received $926 million of payroll support funding under the American Rescue Plan Act of 2021, while it has about $16.6 billion in cash and short-term investments.

Southwest is still pessimistic about a resurgence in business travel, stating,

“Business travel demand continues to significantly lag leisure trends and is expected to continue to have a negative impact on close-in demand and average passenger fares in second quarter 2021.”

Southwest has increased its order with Boeing for the 737-MAX, adding an additional 34 MAX-7s to its book. This takes the airline’s firm MAX-7 order book to 234, on top of another 150 MAX-8s. From now until 2026, Southwest expects to receive just the MAX-7 before Boeing starts delivering MAX-8s.

Are you happy to see Southwest stop its cash burn? How do you see the airline performing post-summer? Let us know your insights in the comments. 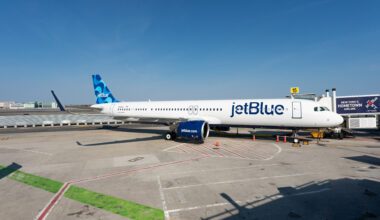 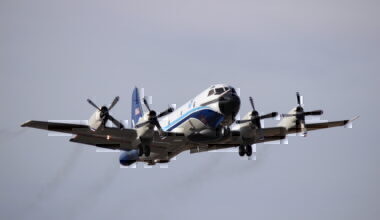