Southwest Airlines cabin crew reportedly deplaned a man after he made a joke about vodka. The cabin crew member apparently took offence on the flight from Sacramento to Austin last Wednesday.

The flight flew from Sacramento to Austin via Los Angeles. However, there was a severe delay after a warning light was spotted in the aircraft. As is usual in situations where there appears to be no evidence, the story on either side seems decisively different. Simple Flying takes a look at the eyewitness statements versus Southwest Airlines’ response to a request for comment.

According to various reports, Southwest flight 478 was delayed on Wednesday 8th of May. The flight was due to depart from Sacramento heading to Los Angeles at 1555 local time. However, according to data from FlightRadar24.com, the flight did not actually take off until 1923.

As such, the flight attendants were handing out water to those onboard the aircraft as is customary during long delays. It appears matters weren’t helped, as the aircraft reached the runway before returning to the gate.

The passenger version of events

Yahoo Lifestyle spoke to a passenger who witnessed the incident. He claims that a passenger joked that the water should be vodka given the lengthy delay. The cabin crew member told the passenger, “yeah, its vodka”. It appears from the eyewitness testimony that the crew member took offence when he said, “Hey, this isn’t vodka.”.

The aircraft then returned to the gate for a second time. The man interviewed, 70-year-old Peter Uzelac, claims that three police officers were dispatched to meet the aircraft, and remove the passenger who joked about the vodka.

Simple Flying spoke to a Southwest representative regarding the incident. They were unable to give us details as they, “don’t have reports from our Crew or the Customer involved to confirm this claim”.

However, they did go on to add, “we can share that Southwest Crews are trained to handle various scenarios that might occur onboard our aircraft but would not remove a Customer for simply making a joke”.

Who should we believe?

It does seem absurd that a passenger would be removed from a flight for telling a joke. However, stranger things have happened. In this specific case, there is a distinct lack of evidence and material facts. This is a problem for both sides of the argument. As such, it appears to very much hinge on “he said, she said”.

It could be the case that an overzealous flight attendant had the man removed for no reason. However, there could be more to the story then has been communicated. It is possible that the passenger was removed from the aircraft for entirely different reasons. However, it has been reported that the gentleman was not charged with any crime according to the New York Post.

Who do you believe in this vodka joke dispute? Let us know in the comments! 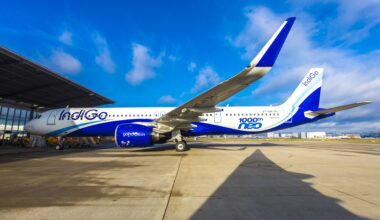 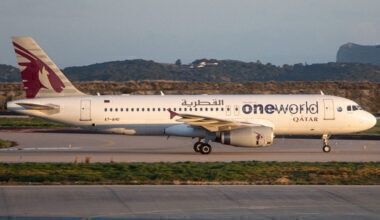 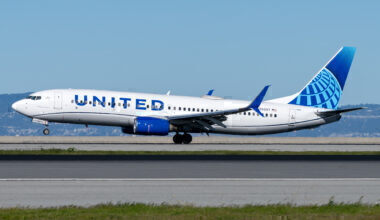 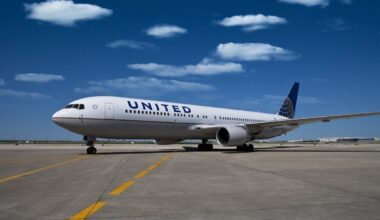