Southwest Airlines Set For Major New Maintenance Base In Baltimore

Construction could begin as soon as next month on a brand new maintenance facility for Southwest Airlines at Baltimore/Washington International Thurgood Marshall Airport (BWI). One of the airline’s largest bases, the facility has been under planning for years. However, on Wednesday, the Maryland Board of Public Works approved two contracts to construct the maintenance facility.

Southwest maintenance base in Baltimore set for construction

On Wednesday, the Maryland Board of Public Works approved two contracts to construct and operate a new Southwest Airlines maintenance facility at BWI. The Board, chaired by Maryland’s Lieutenant Governor, Boyd K. Rutherford, approved a $44.6 million construction contract to develop the site and lease agreement for Southwest Airlines to build and operate the maintenance facility at BWI.

“Southwest Airlines began serving BWI Marshall Airport 28 years ago, and we are honored to demonstrate our ongoing commitment to the airport, and to Maryland, by progressing with plans to build a first-class maintenance hangar to support our Employees and Customers. We appreciate the State of Maryland for the continued support of Southwest’s growth, investment, and presence at BWI Marshall Airport. We look forward to marking this next milestone in Southwest’s continued service to the region.”

This will be the airline’s first maintenance facility in the Northeastern United States. The carrier has facilities elsewhere. It has extensive maintenance bases, for example, in Houston, and, in 2019, the airline announced plans to build a nearly $100 million maintenance hangar in Denver, Colorado.

A big deal for Southwest Airlines

The maintenance base is a 27-acre site with a hangar to accommodate up to three Boeing 737 aircraft. There will also be apron space to accommodate up to eight Southwest Airlines jets, along with associated office and workshop space. The maintenance facility cost is estimated to be around $135 million, including an investment of approximately $90 million from the airline.

Maintenance is key for any airline. For Southwest, maintenance is a little simpler. As it only flies one type, the Boeing 737, its maintenance technicians only need to be familiar with one aircraft family.

Positioning this at Baltimore, one of the airline’s largest bases, also helps operationally. The airline already has a fair bit of infrastructure devoted to its operations at the airport. Having a maintenance option here means more opportunities to slot aircraft in and out of the schedule easily.

BWI is a hub for Southwest Airlines. Though the carrier still prioritizes nonstop itineraries over connections, the airline does sell connections through the airport. BWI also receives some of the few international services Southwest offers. Also, some of the longest flights in Southwest’s network stem from BWI to the West Coast.

BWI is also a major airport in the DC area. While it is much closer to the city of Baltimore than Washington D.C., there is a train service running from the airport station to Washington D.C., and it is relatively accessible by road as well.

Are you glad to see Southwest get closer to a new maintenance facility in Baltimore? Let us know in the comments! 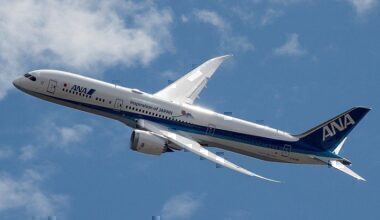 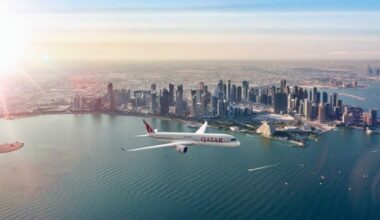 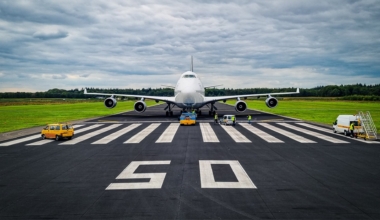 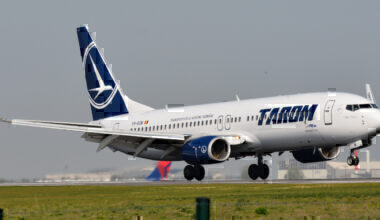 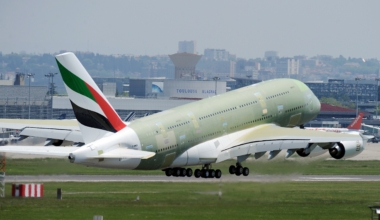