A Southwest Airlines flight from Chicago to Providence was diverted to Buffalo, New York, on Tuesday, October 8, 2019, after smoke in the cockpit required the pilots to use their oxygen masks. The aircraft made an emergency landing without injury to crew or passengers.

The incident, reported in The Aviation Herald, affected Southwest flight WN1291. WN1291 is the regular evening departure from Chicago’s Midway Airport (MDW) that arrives into Providence (PVD) early the following morning. The aircraft operating the affected service was N728SW.

According to The Aviation Herald report, the Southwest flight was at 39,000 feet and approximately 50 nautical miles south of Buffalo when smoke was reported in the cabin, causing the pilots to use their oxygen masks. The pilots diverted to Buffalo and were able to stop the smoke.

There were 135 passengers and crew on the flight. After making an emergency landing at Buffalo just after midnight in the very early hours of Wednesday, October 9, 2019, and being met by emergency services, the aircraft was able to taxi to a gate and safely deplane passengers and crew.

A replacement aircraft was sent to Buffalo to pick up the stranded passengers. Passengers arrived in Providence approximately two hours behind schedule.

N728SW was held on the ground for around six hours while being checked over before been returned to service. It operated WN1550, the early 06:15 flight from Buffalo to Baltimore (BWI) on Wednesday, 9 October 2019. The aircraft has been flying without incident since.

Last year, in a more serious incident,  a Southwest Airlines flight en route to Dallas Love Field out of Phoenix diverted to Albuquerque, New Mexico, after what was thought to be an electrical fire. On Sunday, March 11 2018, Southwest Airlines flight WN3562 declared an emergency and sought a priority landing after smoke from a suspected electrical fire filled the aircraft’s cabin. The plane was met in Albuquerque by emergency response vehicles, including medical services, and two people were taken to hospital. Emergency slides were deployed.

A couple of months later,  in May 2018, a Southwest flight from San Francisco to Los Angeles was diverted to San Jose after a man was busted smoking the toilet. It was initially thought he was enjoying a joint, but it was later determined just to be boring old tobacco. Nonetheless, the plane diverted and was met upon landing by members of the local law enforcement community. He was not charged. He was, presumably, not welcome back on Southwest Airlines.

And the incident aboard Southwest earlier this week comes on the same day a similar smoke-related incident occurred onboard a United Airlines flight between Orlando and Houston. United flight UA2399 was diverted to Tampa on the morning of Tuesday, October 8, 2019, after smoke was smelled on board the aircraft.

Both the Southwest Airlines and United Airlines smoke-related incidents on Tuesday had safe landings and zero injuries. There were some delays but ultimately everybody got to their destinations. 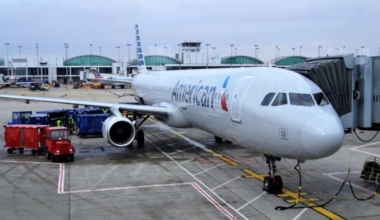 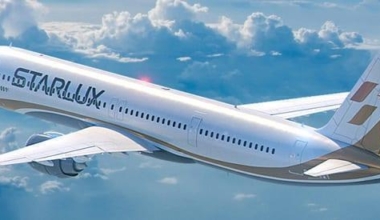 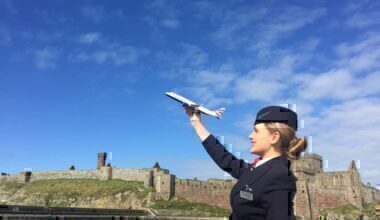 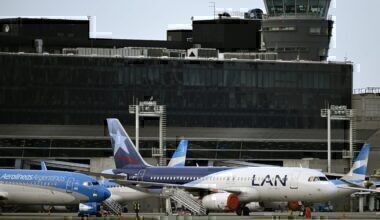