As travel demand increases over the summer months, most airlines are upping their cleaning measures between flights to ensure passenger and staff safety. However, the increase in demand means Southwest Airlines is now trying to return to standard turnaround times. The result is that starting from August 1st, extra cleaning precautions will no longer take place between every flight. A deep clean will take place every evening instead.

After a tricky few months, most airlines are celebrating an increase in people looking to fly. However, as expected, things are far from ordinary, and the new focus on health and safety is throwing up new issues. In particular, Southwest Airlines has now decided to stop wiping down all surfaces between flights. The airline is finding that as its schedule returns to a somewhat normal level, it needs to speed up its turnaround times, and cleaning everything does not allow this to happen.

According to One Mile at a Time, the airline will still be wiping down tray tables and lavatories between each flight, as it believes these are key areas. Cabin crew will perform their regular checks and basic cleaning. The extra cleaning of tray tables and toilets will be provided by a ramp agent who will board at the airport. Everything else will be cleaned thoroughly at the end of each day. Additionally, once a month, each aircraft will undergo electrostatic spraying as an extra precaution.

Southwest’s justification here is that it needs to reduce turnaround time. As there are no firm laws in place here, and each airline has different procedures, nothing is stopping the airline from cleaning less often. However, some may feel that given the current situation, the airline would be better placed to slow turnaround times and deep clean after every flight.

Despite this change, Southwest is one of a few airlines enforcing the face-covering policy while onboard. Last month the airline announced it would not allow passengers to travel if they did not, or could not, wear a mask. The airline is also continuing to block middle seats to encourage social distancing.

Earlier this year, Southwest had said it planned to operate an almost full schedule by the end of this year. As the situation continued, the airline backtracked and has now said it hopes to fly 25% less than in December of 2019. If its schedule is smaller, extra cleaning should not be an issue, especially if other airlines can manage it.

It will be interesting to see if other airlines adopt this approach. Shorter turnaround times mean more revenue for airlines in desperate need of cash. Theoretically, if all passengers are wearing masks, using hand sanitizer, and following safety measures, the nightly deep clean should be enough.

Southwest has hit on an important point here when considering airline recovery. The new normal for traveling may include pre-flight testing, facemasks, and a deeper clean. While these measures are crucial, they are also time-consuming. We are already starting to see issues with the testing process. Many airlines will likely see similar problems as demand increases.

Although Southwest has every right to enact these new procedures and will still be cleaning the aircraft each night, some travelers may be wary. Perhaps we will see an increase in people flying with Southwest in the mornings!

Would you be happy flying with Southwest if cleanings were only done at the end of the day? Do you think Southwest should have longer turnaround times but clean more thoroughly? Let us know your thoughts in the comments. 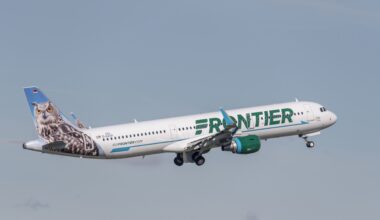 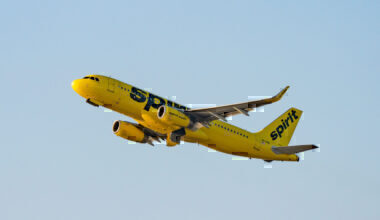 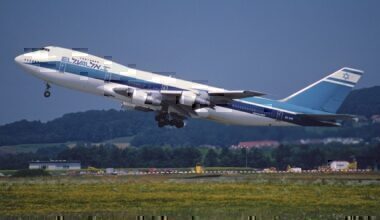 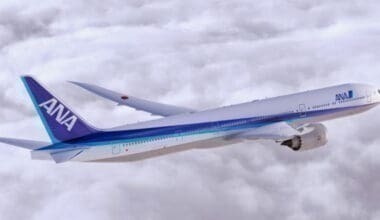 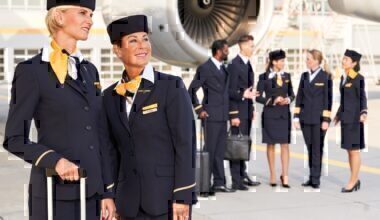