On Thursday, Southwest Airlines approached the unions representing its employees for concessions that could help protect its finances and its staff. In the case that the airline and the industry takes a while to get back to normal, Southwest needs to guarantee that it can continue its operation and support its employees. So what exactly is Southwest asking for, and what are some potential issues?

On Tuesday 14th April, the US government passed an airline-specific bill that would provide billions in aid to help see them through the coronavirus. The $25bn package for airlines is part of the larger $2.2tn provision of state aid named the CARES Act. The CARES Act (or Coronavirus Aid, Relief, and Economic Security Act) will allow airlines, including Southwest, to maintain staff payments and benefits.

The $25bn aid package has been divided between numerous airlines in the industry, and Southwest’s portion amounts to $3.2bn. For the moment, this sum seems fairly generous and will be used to keep Southwest’s staff on payroll while the airline’s movements are reduced.

But there’s a problem. Southwest Airlines foresees that the current economic crisis caused by the pandemic could continue for a long time. Should this happen, the carrier will quickly run through its money and need to look at other options to finance its operation and staff. At the moment, it must retain its workforce, which presents a significant financial drain. This is where union talks come in.

Southwest puts its hopes in a resolution from its unions

While the CARES Act is an essential and much-awaited piece of legislation, it has its drawbacks. The scheme does not permit any employee furloughs or pay cuts until 30th September 2020. With around 60,000 employees, that’s a hefty upfront cost for an airline that is operating at levels way below average.

What’s more, Southwest does not believe that it will need to be the size it is in the future. One of the reasons that the airline has now approached its unions is to warn that change is coming. After the CARES Act has expired, Southwest has hinted that it could be looking at furloughing staff to manage its operation. This would help it lower its costs as the effects of the coronavirus continue.

It is thought that Southwest spoke to its unions to be transparent about the future. It has been in talks with unions that represent its pilots, cabin crew, and mechanics, among others. However, these talks have yet to bear fruit.

What if things get worse?

Speaking to Reuters, Russell McCrady who is the Vice President for Labor Relations at Southwest, said:

“There are no plans sitting on a desk at the company for anybody to be furloughed, but we’re trying to take advantage of the 5.5 months that the CARES Act has provided us to just get started on: ‘What if things don’t get better?’”

Southwest is using the CARES Act to bide its time and help out its employees, but it is under no illusion that this state aid will be the only fiscal injection it needs. Its key priority is to stay afloat, but it also feels a duty of care towards its employees.

The uncertainty about the future is very much at the forefront of Southwest’s mind. Currently, it is unclear what precisely what concessions or contract changes the unions would be able to guarantee. We contacted the airline to find out more about these negotiations. However, it was unavailable to comment at the time of publication.

What is the CARES Act?

The CARES Act was passed under the Trump Administration. It provides aid for those who will be hit by economic fallout due to the current coronavirus pandemic. The package is the largest ever fiscal injection to be passed by the US government and represents 10% of the country’s GDP.

That said, the scale of the bill does have its drawbacks for those who will immediately benefit. In the aviation industry, airlines will repay 30% of the government aid that they receive. Also, claiming the aid allows the government to purchase shares in these airlines.

Do you think Southwest will be able to work with its unions to secure a better deal for employees? Let us know your thoughts in the comments. 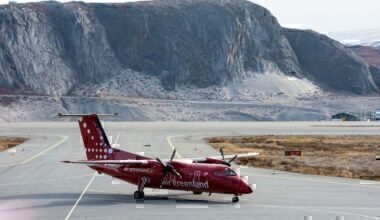 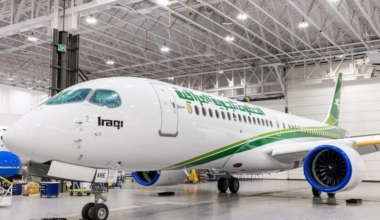 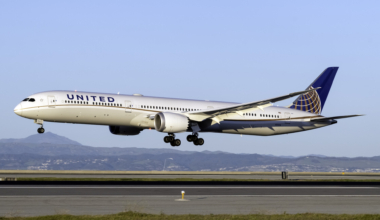 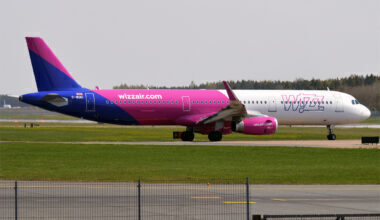 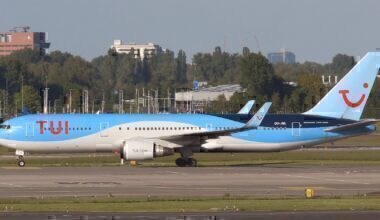