SpiceJet has received permission to fly between India and the UK, becoming the only private airline to do so. The news comes just a day after it got similar permission from the Indian government to fly to the US. These reports will be a boost to Indians looking to travel or return home from foreign countries, with more options now available. However, it is currently unclear how SpiceJet will operate long-haul flights, with a fleet of only 737s and regional jets.

In a matter of weeks, SpiceJet has gone from being a narrowbody, medium-haul carrier to a long-haul one with plans to fly to the US and UK. The change in strategy, and speed, has taken many by surprise, as SpiceJet draws up plans to fly to major destinations.

India has long suffered from a lack of direct connections to major cities around the world, accentuated by the fall of Jet Airways. While SpiceJet has made plans for direct London flights and foreign bases in the past, those have never come to fruition.

However, it seems this time the low-cost carrier is sensing an urgent opportunity in the air. The airline is in talks to wet lease a number of widebodies and is now in the process of getting all the regulatory approvals. This decision could work well for SpiceJet since India is in desperate need of a new international carrier in the long term. Although most expected Vistara to take up this role.

But how do we get there?

While SpiceJet’s plans are ambitious and much-needed, a few pressing questions remain. The most important one is how will SpiceJet get to the UK. Currently, the airline operates a fleet of Boeing 737s and Bombardier Q400s, neither of which have the range to reach the UK non-stop.

Due to the range issues, SpiceJet is looking to wet lease A330s from Oman Air for the mission. The A330s have more than enough range to reach London (although possibly not enough to reach the US), meaning the plane could serve the purpose. However, SpiceJet has been tight-lipped about this possible deal, without which it cannot fly long-haul.

Reports say that SpiceJet’s first A330 could arrive in the next week, with flights starting soon after. If this does happen, it could represent a dramatic change in the Indian aviation market, with SpiceJet competing with both Air India and Vistara for international demand.

It should be noted that India has currently banned international flights, with only Vande Bharat and travel bubble flights operating.

SpiceJet’s announcement it has permission to fly to the UK will be a boost to the thousands wishing to travel to and from the country. The UK is also expected to be one of the next countries to sign a travel bubble with India, allowing for flights from the UK airlines as well.

SpiceJet will also help lower prices on the India-UK and India-US routes, which have remained high due to demand and lack of competition. However, a lot of these plans depend on the details SpiceJet will give in the coming weeks. Without a fleet of widebodies and necessary permissions, it could be a while before any of these long-haul plans are actually achieved.

What do you think about SpiceJet’s announcement? Would you fly with them long-haul? Let us know in the comments! 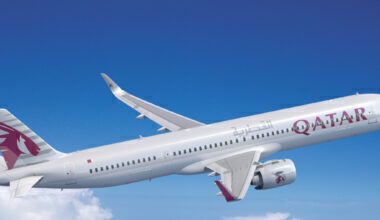 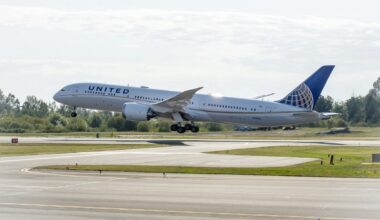 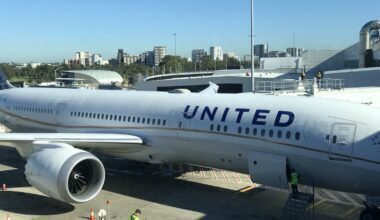 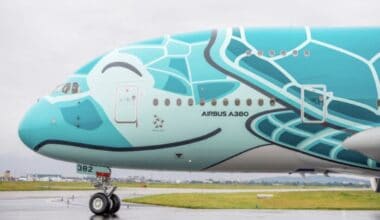