Indian carrier SpiceJet has revealed plans to induct 50 new Boeing 737 MAX jets into its fleet within the next two years. The airline has ordered 205 MAX planes from Boeing, of which it has received 13 so far. The first MAX delivery to SpiceJet since its grounding in 2019 will be on December 10th, with three additional jets expected in the coming months.

SpiceJet is looking to speed up the induction of new MAX jets into its fleet, hoping to fly 50 Boeing 737 MAX planes within two years. The carrier plans to phase out its older Boeing 737NG aircraft with the newer, more-efficient MAX plane to claw back significant pandemic losses.

SpiceJet had 13 Boeing 737 MAX aircraft in its fleet at the time the jet was grounded worldwide. After grounding the plane for 32 months, the airline recently resumed 737 MAX passenger flights and is eager to take advantage of the jet’s fuel efficiency.

Since the MAX was grounded in March 2019, SpiceJet has yet to take any deliveries of the type. The carrier has an order for 205 737 MAXs (155 firm orders and 50 on option) and has received 13 so far. Of these 13 jets, only two are back in service while 11 remain parked. However, the airline plans to have all of its MAXs back in service within the next three weeks.

“Two of these aircraft are already flying and the other 11 will start flying in the next 15-20 days.”

Singh also revealed the next MAX delivery would be very soon, with a date of December 10th penciled in. This will be the first of four 737 MAXs to be delivered over the next few months.

SpiceJet Chairman Ajay Singh laid out SpiceJet’s plans to spin off its cargo division into a separate entity next year. With cargo business booming over the pandemic, SpiceJet is looking at adding up to 20 freighter aircraft from Boeing – 10 narrowbody and 5-10 widebody cargo planes.

“The cargo business is growing very rapidly and we are looking at all opportunities to raise funds to grow this business fast quickly, and that includes selling a stake. We expect the valuation will be quite significant.”

After agreeing on compensation with Boeing after the 737 MAX was grounded, SpiceJet hopes to reduce liabilities by up to $300 million over the next six months and secure capital from banks.

“We are undertaking financial reengineering at SpiceJet. Our balance sheet will be better, we are settling our liabilities with lessors. In one way, we are cleaning up the company and launching SpiceJet 2.0 from January 2022.”

The airline is also looking at expanding its international operations using the 737 MAX. Possible destinations on the cards include Saudi Arabia and Hong Kong. Additionally, the airline is exploring scheduled long-haul services, including Canadian and European destinations, using widebody aircraft.

Are you happy to see the Boeing 737 MAX returning to the skies? What do you think about SpiceJet expanding its international network? Let us know your thoughts in the comments. 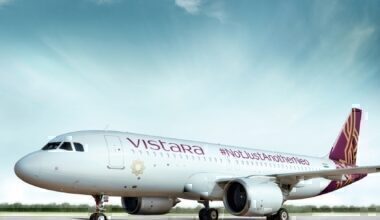 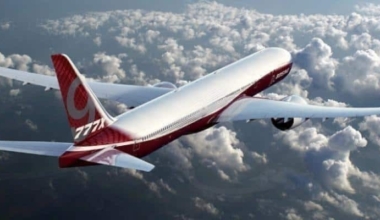 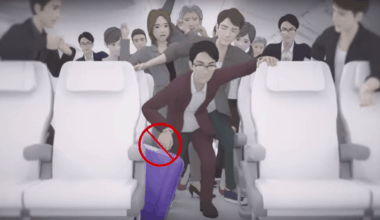 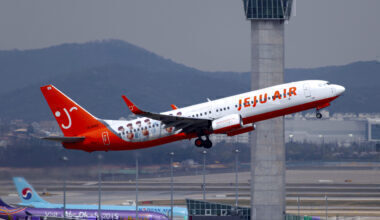