SpiceJet Agrees Sale And Leaseback Of Up To 50 New Planes

SpiceJet has signed a sale and leaseback agreement with investment firm Avenue Capital Group for up to 50 new aircraft. The airline did not specify which aircraft will be covered under the agreement, with perhaps a new order on the cards. SpiceJet currently has 155 Boeing 737 MAX’s on order and waiting for delivery once the type can fly in India again.

According to a statement seen by FlightGlobal, SpiceJet has partnered up with New York-based financial firm Avenue Capital Group to finance new aircraft. The agreement covers “financing, acquisition and sale and lease‐back of 50 new planes to be ordered by the airline“.

The wording suggests that SpiceJet is considering placing a new order for aircraft in the future, backed by Avenue Capital. However, it could also refer to SpiceJet’s existing order for 155 Boeing 737 MAX’s, of which 13 have been delivered. This would mean Avenue Capital provides the financing for upcoming MAX deliveries.

SpiceJet currently operates a fleet of 737s and De Havilland Canada Q400s, along with some leased cargo aircraft. Could it be looking to place an order for a new aircraft type? Or double down on the yet-to-be-recertified 737 MAX?

For low-cost airlines, sale and leaseback (SLB) agreements are a huge boon to quickly grow the fleet with lower expenditure. For those unfamiliar with the practice, SLBs allow airlines to sell aircraft to a firm and then lease the same plane back for a fixed time.

Moreover, since airlines usually get huge discounts while ordering aircraft in bulk, this allows them to make a profit when selling planes to lessors. This explains why so many airlines have chosen to sell and leaseback aircraft in the last year to boost cash reserves.

Securing an SLB deal for 50 new aircraft will be a huge win for SpiceJet, especially with its ongoing battle with lessors over unpaid leases. Most of the airline’s current fleet of 737s is also leased from lessors around the world.

In a statement about the deal, SpiceJet MD Ajay Singh said,

“We are delighted to enter into this strategic alliance with Avenue Capital Group and we look forward to closely working with them. This alliance will ensure a seamless induction of the planes in our fleet and help us plan better for the long term”

The question remains which aircraft is SpiceJet eying an order for in the future? The carrier could be looking at new cargo planes considering how demand has surged in the last year. Or, more 737 MAX’s could be under consideration as well, with other airlines also placing orders recently.

Keep an eye out for which jet SpiceJet is hoping to finance with its new deal with Aviation Capital Group.

What do you think about SpiceJet’s deal for 50 new aircraft? Will it be for the 737 MAX or another jet? Let us know your thoughts in the comments! 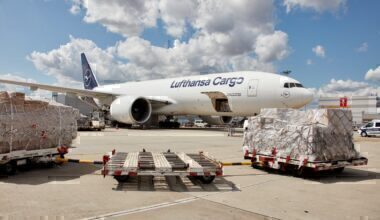 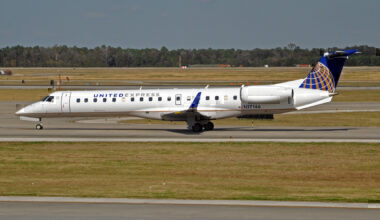 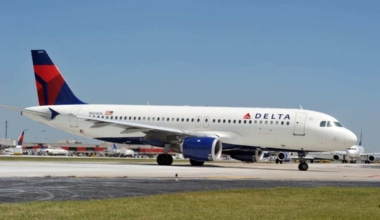