In a bid to support the lucrative marine industries, SpiceJet has started a freighter service to boost shrimp farming. The flights will connect the coastal cities of Chennai and Vishakapatnam to Surat and Kolkata. Currently, no such service connects these cities and with the shrimp season just starting, SpiceJet is hoping to fill the gap.

SpiceJet is India’s only commercial airline with a dedicated cargo fleet, known as SpiceXpress. SpiceXpress currently has a fleet of four aircraft, consisting of three Boeing 737-700s and one 737-800, all converted freighter models (BCF). The airline has a goal to substantially expand its fleet and could even see itself spun off to become a new publicly listed company.

SpiceXpress has managed to find some success in the notoriously difficult domestic cargo market. This success has been helped by the fast-growing online retail business, which requires air transport for faster delivery, as well as the rise in foreign exports in the last decade. As of 2012, a whopping 82% of air cargo traffic out of India was carried by foreign airlines, which shows that there is a market for domestic airlines to expand operations.

New routes like this one will allow SpiceJet to tap into a previously unserved market, helping the airline to grow in a competitive space. This new route is particularly important since the shrimp market requires fast transportation to avoid losing fresh shrimp seeds. Loss of seeds has been a perennial problem in coastal cities, leading to subsequent losses, and this new route hopes to alleviate this. The new route has a carrying capacity of 21 tonnes and will connect the coastal towns to inland towns for further shrimp processing.

Although the domestic air cargo market is still growing, it is fiercely competitive with players like IndiGo, SpiceJet, and BlueDart Aviation (an Indian shipping company partnered with DHL). Currently IndiGo holds over 40% of the market share, with SpiceJet coming in a distant second. But with more freighters on order and focusing on lucrative routes under the UDAN scheme, SpiceJet could see its share rise quickly.

SpiceJet is using its dedicated cargo fleet to connect more and more cities and ensuring that the markets, such as seafood, that have suffered from a lack of speedy transport can finally prevent losses. This helps SpiceJet to continue growing in a competitive market and assist more communities.

The air cargo market is one that is poised for heavy growth in the coming decades, especially with the rise of online retailers like Amazon in India tied with more investment in aviation. While the air cargo market may have been difficult to work with in the past, leading many airlines to simply pack up and move on, we now see the tide turning. More Indian airlines are capturing the market, which was once dominated by shipping companies and foreign carriers while ensuring more domestic connectivity. 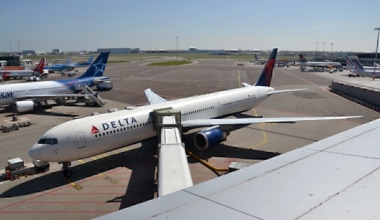 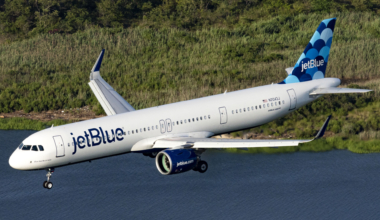 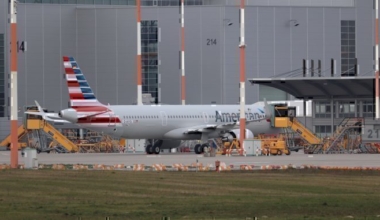