Spirit Airlines has recorded a net loss of $144 million in the second quarter of 2020. The low-cost carrier noted that the global COVID-19 pandemic had put significant strain on the airline’s operations, leading to significantly reduced capacity for the second quarter.

Spirit records a loss for the second quarter

Spirit’s operating revenues were down 86.3% to $138 million compared to the second quarter of 2019. While costs were down 61% thanks in part to lower fuel and fewer flight operations, it was not enough for the airline to record a profit in the second quarter after a particularly rough April.

“The COVID-19 pandemic negatively impacted our second quarter results. However, we were encouraged by our June results and believe they illustrate that when leisure travel demand rebounds and stabilizes, our leading low-cost structure positions us well to be among the first to return to profitability. We increased our schedule in June as a result of encouraging, albeit tenuous, signs of demand improving. This worked out well for us. The favorable dynamics of our low-cost structure, a slight rebound in demand for June, and an uptick in forward bookings for July resulted in favorable cash dynamics for the month of June. In fact, if you exclude an early principal payment of nearly $50 million related to our aircraft deferral agreement and extension of our pre-delivery deposit facility, on an average daily cash basis, we were break-even for the month of June”

Over 50% of Spirit’s revenue came from ancillary revenue. The carrier recorded over $63 million in fare revenue, while another $67 million came from non-fare items.

Reacting to reduced travel demand in the early days of the pandemic, Spirit’s capacity fell 83.2% compared to the same time period in 2019. In April, load factors bottomed out at a paltry 17.9%. However, Spirit’s team was able to successfully manage capacity and increase that to 79.7% in June– an incredible feat that highlighted a recovering market. The overall load factor for the second quarter was 49.4%.

Moving forward, Spirit expects its July capacity to be down 18%, its August capacity to be down 35%, and its September capacity to be down 45% compared to the same month last year. Much like many other airlines, Spirit’s team is preparing for a “volatile” recovery in air travel demand with fluctuations in the upcoming months. The airline expects the recovery to continue gradually through the end of 2020 and 2021.

Ultimately, the carrier’s capacity decisions are shaping out to show a diminishing demand for leisure travel into the fall. This is consistent with what other US airlines have seen amid a spike in COVID-19 cases across key leisure destinations. The fall, and upcoming winter, are usually some of the hardest months for airlines. Thus far, Spirit is expecting a hard fall– but not particularly rough. The carrier traditionally reduces its schedule for the winter given reduced demand compared to the summer travel season.

The airline carefully managed its fleet and reached an agreement with Airbus to defer aircraft deliveries scheduled in 2020 and 2021. So far, in 2020, Spirit has taken nine new Airbus A320neos. Three more are expected to arrive in 2020, and 16 are due at the carrier in 2021.

What do you make of Spirit’s second-quarter results? Let us know in the comments! 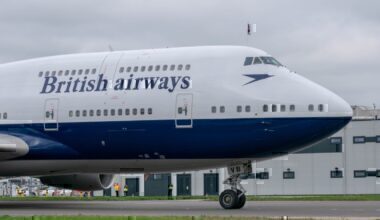 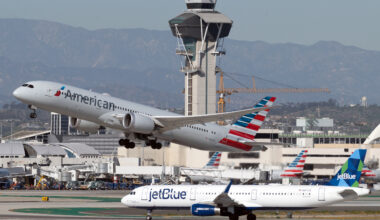 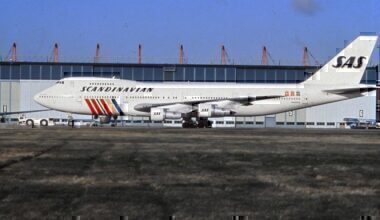 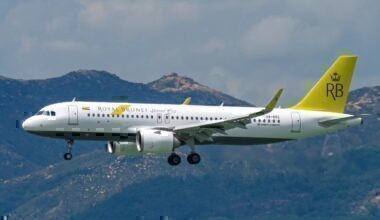