Spirit Airlines Looks To Up Services Out Of Las Vegas

By the end of May, Spirit Airlines was down to just five daily services to Las Vegas. But in June, daily Las Vegas services are stepping up to eleven. In addition to already flying to Detroit, Dallas Fort Worth, Chicago, Oakland, San Deigo, Phoenix, Sacramento and Seattle out of Las Vegas, Spirit Airlines is adding direct services to Atlanta, Los Angeles, Kansas City and Orlando in June.

It’s still a fairly slim schedule at one of Spirit Airlines’ key ports. But in July, the tempo will increase. The airline is anticipating running 39 daily services out of Las Vegas.

Like at every other airline, life has been tough at Spirit Airlines in recent months. Throughout May, capacity was running at 10%. But now there’s an uptick in passenger demand, and the airline expects to be running at 70% capacity in July.

“When this all happened we couldn’t take capacity out fast enough,” said John Kirby, Spirit’s vice president of network planning.

“The good news is albeit on a very low base, we are seeing demand start to come back.”

It’s not just the Nevada tourist hotspot that’s getting some fresh attention from Spirit Airlines. Services into Florida will more than triple this month. Down in the Caribbean, Spirit Airlines is relaunching flights to St Thomas, St Croix, Cancun, and San Juan.

“As summer approaches and our destinations begin to open, we have expanded our routes and schedules to be able to offer more flights to our passengers,” said Mr Kirby.

Back in Las Vegas, the city has been walloped by COVID-19. The tourist dependant local economy has seen visitor dollars dry up and hotels and casinos close. Out at McCarran International Airport, Spirit Airlines is normally one of the biggest carriers in terms of passenger numbers. So far this year, Spirit Airlines has carried 1,088,024 passengers through McCarran, approximately 72% of its passenger numbers at the same time last year.

But, of the five biggest carriers into Las Vegas, Spirit Airlines has come out of COVID-19 the best in terms of Las Vegas passenger numbers. The dominant carrier, Southwest Airlines, has seen its year-on-year numbers down 44%.

In April, the usually buzzy McCarran International Airport handled just under 70,000 passengers – that’s a 95.5% year on year drop. If you thought Spirit Airlines and its domestic competitors had it tough at Las Vegas, spare a thought for the international operators. Not one international passenger moved through the airport in April.

Spirit Airlines’ uptick in services out of Las Vegas over this month and into next suggests the worst may be over for Las Vegas. As visitors start to trickle back into hotels and casinos, that is good news not only for Spirit Airlines but for a host of other airlines, big and small. 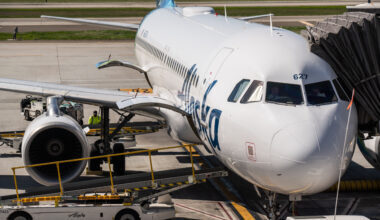 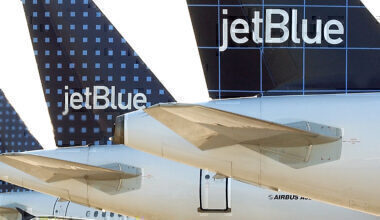 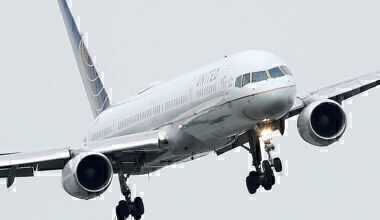 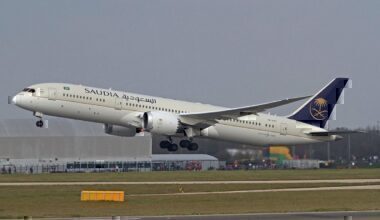 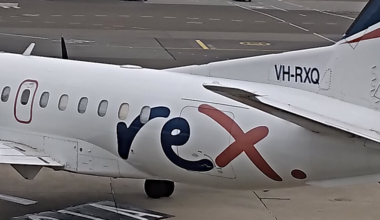