Spirit Airlines Set To Move Its Headquarters To Fort Lauderdale

Spirit’s project to be built at Dania Pointe will be a mixed-use development just south of its current headquarters in Miramar, Broward County and will take up 500,000 square feet.

The new facility will include all of Spirit’s corporate offices while also acting as a crew training base complete with flight simulators.

The new headquarters will be built on 9.5 acres of land

Overseeing the building of the new headquarters will be Kimco Realty who has been awarded the contract to acquire 9.5 acres of land in the 102 acres Dania Pointe development. Commercial real estate agency Jones Lang LaSalle will serve as an advisor with Gensler chosen as the lead architectural firm.

In addition to their business Space the American LCC plans to build an apartment complex solely for the use of its employees, according to Puma who added: “The residential component for Spirit Airlines is a very important part of the overall project,” he said, but so far, Spirit has submitted plans for only the commercial component to the Dania Beach city government for approval.

Spirit Airlines president and CEO Ted Christie announced the project on Thursday night while attending the Broward Alliance’s annual dinner and cocktail party. “We’re bursting at the seams in our existing headquarters in Miramar.”

“We operate six different facilities around Broward to support our operations. We need to centralize our support services, training programs … and more.”

Currently, Spirit leases around 56,000 square feet of office space at the Miramar Park of Commerce with the current lease due to expire in January 2025. In March of 2018 Spirit leased an additional 26,000 in the same commerce park that has a lease end of June 2021.

Spirit also has its training facility in Fort Lauderdale that is leased under an agreement that expires next year.

“Twenty years ago, Spirit moved to South Florida – headquartered first in a trailer by the airport,” Christie said. “Soon after, we moved to our current facility in Miramar.”

During Christie’s seven years in charge, the airline has expanded its fleet of 35 aircraft to nearly 140 and expects to operate 300 planes by 2025.

“As the fastest growing airline in the country by any measure, we continue to expand our global footprint. Today, we serve 75 destinations with nearly 700 daily flights,” Christie said. “We are now the largest air carrier at Fort Lauderdale.” 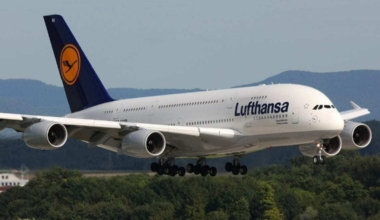 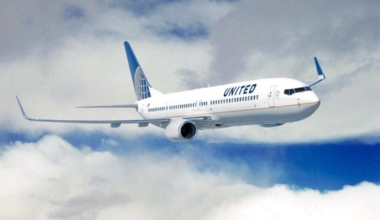 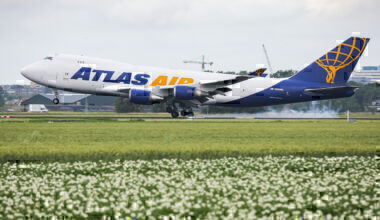 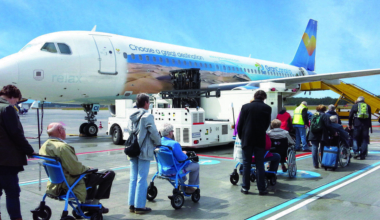