Spirit Airlines And Hawaii? “Never Say Never” But Not A Priority

Spirit Airlines has a lot of room to grow. Though on a recent growth spurt, much of the growth in the US has been concentrated in Spirit’s core markets, like Las Vegas, Florida, and Los Angeles. While recent growth has consisted of both domestic and international flights, Hawaii has been a notable exception from Spirit’s route map. Simple Flying spoke with John Kirby – the carrier’s Vice President of Network Planning – to gain some insight on Spirit’s thinking in Hawaii.

“You never say never on any route in this business, but that isn’t a priority for us right now.”

Spirit Airlines has concentrated its growth in a few different pockets. The airline is first targeting point-to-point traffic from major tourist destinations like Los Angeles, Las Vegas, and Florida. The airline, while it has recently announced new stations in Milwaukee, Louisville, St. Louis, and Pensacola in the last few weeks, has mostly connected those cities to stations where it is a known presence and where it expects there to be enough origin and destination demand from leisure travelers.

Hawaii, which has gotten expanded and renewed attention from pandemic-weary travelers, has recently seen an expansion of service to mainland United States. Just this past weekend, Hawaiian Airlines launched new services between Florida and Hawaii. Hawaiian even announced summer plans to expand Orlando to Honolulu service, in addition to the new flights to Austin, Texas, expected to launch next month.

Southwest Airlines also recently added new services to Hawaii from Long Beach, California. United Airlines, this summer, is expecting to add new routes to Hawaii from its hubs in Newark and Chicago, as well as a new Orange County to Hawaii flight.

As all of these carriers start to enter Hawaii, ultra-low-cost carriers have shied away from growing to the state. Spirit is no exception. Having taken a mostly conservative stance with growth in 2020, the airline is now starting to fill in its network gaps and expand its portfolio in time for the busy summer season.

The right aircraft for Hawaii

If Spirit were to enter Hawaii, the airline would likely use a particular plane:

“I think probably the right airplane to serve Hawaii, Hawaiian obviously believes it because they’ve got that airplane, is probably the A321neo, so again, never say never, but that’s not something that we’re contemplating in the near term.”

Hawaiian Airlines absolutely loves its Airbus A321neos. It views the aircraft as a sort of “Swiss Army Knife” in its fleet and has used the jets to maintain a strong presence connecting the West Coast of the United States to Hawaii.

Spirit Airlines ended 2020 with firm aircraft orders for 126 Airbus A320neo family aircraft. This includes the A319neos, A320neos, and A321neos. With the Airbus A321neos on order, there could be a possibility for Spirit to hop into the market. The carrier has no plans to take an Airbus A321neo until 2023 at the soonest, so any potential Hawaii flights would be at least two years away. Until then, the airline will take A320neos at an accelerated pace.

Where could Spirit fly from?

Spirit Airlines has historically been stronger on the East Coast of the United States, but the airline’s Airbus A321neos could not make a hop from Fort Lauderdale to Hawaii. Any Hawaii flights on Spirit would likely be out of the West Coast.

Two of the most likely possibilities for Spirit to inaugurate flights to Hawaii from would be out of Las Vegas, one of its largest bases, and Los Angeles, one of the airline’s growing spots.

Spirit could target some connecting travelers looking for a low-fare getaway in both of these cities, but there is also a sizable chunk of origin and destination demand. However, both markets are also highly competitive. Especially from Los Angeles to Honolulu, all three major US airlines plus Hawaiian Airlines and Alaska Airlines, fly the route. Some carriers even put widebodies on this service. Meanwhile, out of Las Vegas, Hawaiian flies an Airbus A330 widebody to Honolulu.

Flying between Honolulu and Los Angeles nonstop can be expensive, and some low-fare competition would be necessary. However, Hawaii has also been a traditionally difficult low-fare market.

Allegiant Air, one of Spirit’s competitors in the ultra-low-cost carrier (ULCC) segment, once took on Boeing 757 aircraft to operate routes to Hawaii. The airline entered into an agreement to take on six Boeing 757-200s in 2010. However, by 2017, the airline had cut flights to Hawaii after seeing low demand for the market.

Southwest Airlines made a splash when it came to Hawaii, primarily because it would offer far lower fares than its competitors in the market. Passengers were also certainly excited, and Southwest’s flights to the state seem to be going well.

There are a multitude of reasons why breaking into Hawaii can be difficult. First, Spirit would need to ensure that its aircraft could make the hop. ETOPS certification is not a problem with the A321neos, but the passenger load could be a different story.

Spirit’s Airbus A321s seat 228 passengers and the A321neos are also likely to seat a similar number of travelers. As the payload of an aircraft increases, its range takes a hit. So, for the A321neos to make it to Hawaii, Spirit needs to ensure it can sell all of its seats and has enough room for bags and all to make the flights worthwhile.

Some passengers may shy away from taking a ULCC to Hawaii. However, there is some evidence that Spirit could still do well on routes to Hawaii. The airline already flies transcontinental segments, such as from Los Angeles to Philadelphia and Baltimore, and it has done well in these markets, so there is some demand for nonstop travel on a ULCC at the right price.

Nevertheless, Hawaii is another beast entirely that Spirit is not keen on tackling in the near-term. The issue with Hawaii is less about whether or not the airline could actually make the flights and more that it has other, better market opportunities that do not have some of the risks that Hawaii has. So, for the near-term, the carrier is focusing on its core strengths and expanding in markets where it is set up to do well.

Do you think Spirit Airlines should launch flights to Hawaii? Let us know in the comments! 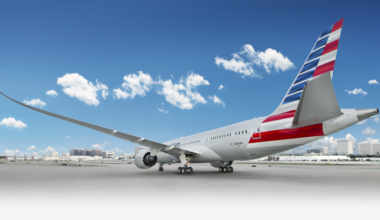 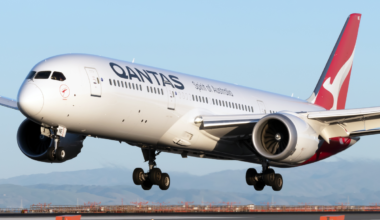 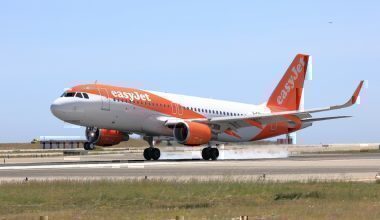 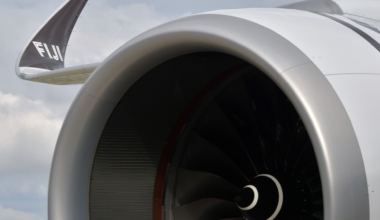 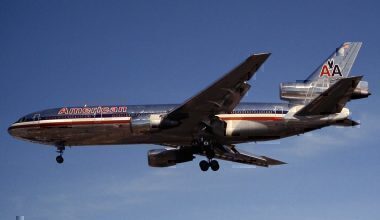