On September 10th, a Pobeda Boeing 737-800 flying from Moscow to St. Petersburg had to perform a go-around after a dog was spotted on the runway during the aircraft’s final approach. This is the latest in a string of incidents where animals have been spotted on the runway – particularly in Russia.

According to The Aviation Herald, the Pobeda aircraft (registration VP-BPK) was performing flight DP-201 from Moscow’s Vnukovo airport to St. Petersburg’s Pulkovo Airport on September 10th. The plane was on final approach just after 08:30 when a dog was observed on runway 28R.

As a result, the crew was instructed to go around. Positioning for another approach, the 737-800 made a safe landing 10 minutes later, after a runway inspection found no dog or other obstacle on the runway.

The aircraft went on to perform five more flights that day, in and out of St. Petersburg Airport.

It’s not just aircraft of Aeroflot’s low-cost affiliate that has experienced animals on runways. In fact, incidents like this seem to happen periodically. Here are some of the stories that Simple Flying has reported on in 2020 alone:

For those who have yet to recognize the name Pobeda, the airline is the low-cost affiliate of Aeroflot. The airline’s first flight took off on December 1st, 2014. The carrier calls itself “the first and unique fully-featured…low-cost air carrier in Russia,” saying that it has “become the most successful in the history of modern civil aviation.”

That might sound like a little bit of an exaggeration, but the airline reported quite a boom in ticket sales when it first launched. It recorded 7,000 ticket sales in the first 12 hours of sales and had transported a million passengers within its first six months of operation. Almost five years later, in September of 2019, the airline had carried 25 million passengers.

Have you ever flown with Pobeda before? Please share your experience with us in the comments. 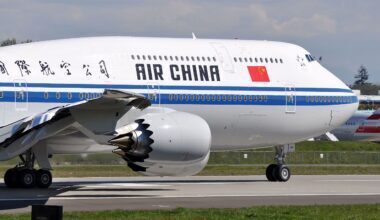 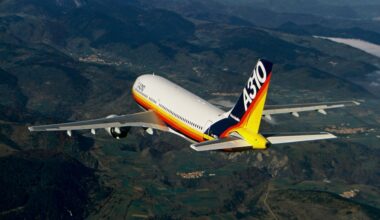 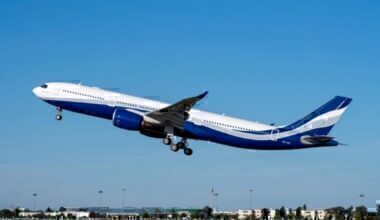