Why We’re Excited About The Launch Of Starlux Airlines

Taiwanese start-up Starlux Airlines is gearing itself for launch in January 2020. Having recently received its first route rights, we can’t wait to see this airline take-off. Here’s why…

One look and you’ll see that Starlux Airlines’ website is quite the visual cinematic experience. Its pages are covered in dreamy images of Starlux aircraft in a starlit sky or soaring above a misty rainforest.

With its well-crafted text, the airline promises to offer “fulfillment of every need, desire, and dream.”

It also says it will offer memorable experiences on every single flight and that’s where its real USP lies. Starlux says on its website:

“Airplanes are not just a means of transportation, but rather the core element of a pleasurable travel experience.”

It’s taking its approach more up-market than the existing airlines that operate out of Taiwan. At the same time, it’s tapping into the eco-conscious minds of passengers affected by recent global events. It says that its design is modelled with nature in mind.

“Natural tones were chosen to represent the earth as seen from a high altitude and underscores our infinite respect and connection to nature.”

We’ve never seen anything like it but we’re interested to see whether it can deliver on its vision. We’re confident it can – take a look at its fleet and cabins!

A fleet of comfort

Orders for the new Starlux fleet will soon be delivered to the airline. Starting this month and ending in 2021, the airline expects to receive 17 of Airbus’ A350 aircraft and 10 A321neo. It will see Starlux starting with one of the most sophisticated, fuel-efficient fleets in the skies.

But though we love Starlux’s swish new aircraft, the airline has something else up its sleeve for its cabins: a luxurious home from home.

On the 2nd October, the airline unveiled a prototype of its brand-new cabin design and cabin crew uniform. But it went a step further. Starlux has even created its own perfume.

““Home in the Air” evokes the tranquility of home and the expanse of the galaxy. Notes of various woods and leather have been combined to elicit the warmth of mother earth, while the aromas of iris and violets conspire to create a calm and soothing cabin environment.”

The signature fragrance will be used in Starlux’s cabins and lounges as well as in inflight hand lotion and on hot towels for business class passengers.

Whilst entranced by the airline’s luxurious eau de parfum, Starlux promises its economy class passengers a cabin like no other. Leave those neck pillows at home. You won’t be needing them – Starlux says so itself.

“Economy class seating features bright and natural colors, and ultra-thin seatbacks engineered to increase leg room. Every seat is equipped with a high-quality leather headrest, which is rarely seen on narrow-body aircraft. Passengers will be able to enjoy restful sleep…”

And the master engineers behind the design? None other than BMW. Which is why in business class passengers will enjoy:

“BMW’s exclusive color A72 Cashmere Silver [which] adds a futuristic, hi-tech touch to the back shells [of the seats].”

All this high-tech, mother earth business has got our heads turning. This airline screams anything but ‘status quo’.

But whilst it’s an airline all about luxury, Starlux prides itself on the most important feature of all air travel: safety. It says:

“To remind the front-line staff of their commitment to safety, badges with the slogan “Safety is our attitude” are displayed on the uniforms of pilots, engineering and maintenance staff as well as ground handling staff.”

So not only are we totally stoked to take a trip with this airline, but we’re also confident that we’ll be well looked after. Are you? Let us know. 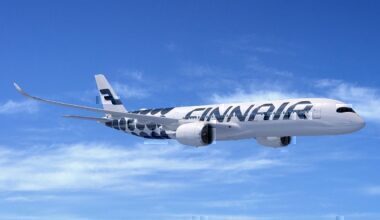 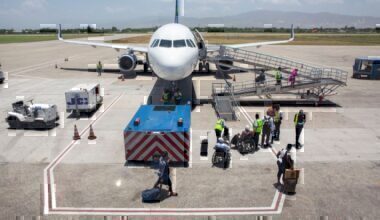 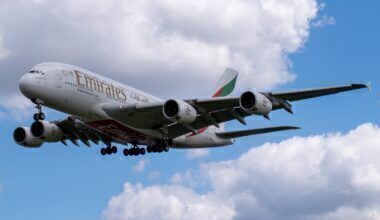 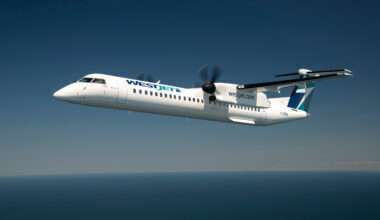