On July 8th it was announced that the brand new Taiwanese carrier Starlux Airlines has been granted its first route authorities in advance of its early 2020 launch date. Taiwan’s Central News Agency (CNA) reports that the Civil Aeronautics Administration of Taiwan has given the airline rights to operate flights out of Taipei Taoyuan (TPE) to various East Asian and Southeast Asian cities.

According to the CNA as well as CH-Aviation, Starlux Airlines will fly from Taipei Taoyuan to the following destinations:

Further reporting from CH-Aviation, shows that the airline has been granted route authorities for charter flights from Taichung International Airport (RMQ) to the airports of Tokyo Narita (NRT) and Osaka Kansai (KIX). An application has also been made by the airline for rights to serve Vietnam. However, approval has not come through for this application.

Speaking with Nikkei news agency, Starlux spokesman Nieh Kuo-wei said last week that the new airline expects to make its official debut on January 25, 2020. However, at first it will aim to serve “three to four routes” in Southeast Asia. Operations will utilize a fleet of three A321neo jets.

According to aviation news outlet, Blue Swan Daily, Starlux Airlines plans to take delivery of 10 A321neo aircraft starting from October 2019 according to the Taipei Times.

Furthermore, we now have confirmation that Starlux will purchase 17 A350s for its long haul US services. The airline expects deliveries from 2021. EVA Air chairman Chang Kuo-wei leads the company and has plans to cater to the premium business travel market.

Upon visiting the Starlux website, it’s clear that this carrier is aiming to be a premium brand. Their company name and logo really speak to the fact that they are all about class and luxury.

This is just one part of their self-description from their website:

“Every detail on every flight is designed to create a memorable moment to be cherished for a lifetime. We invite you to come and experience a premium level of service based on superior safety, comfort and convenience.”

We’ll have to wait and see what they have to offer! As and when cabin photos appear we’ll let you know about it. 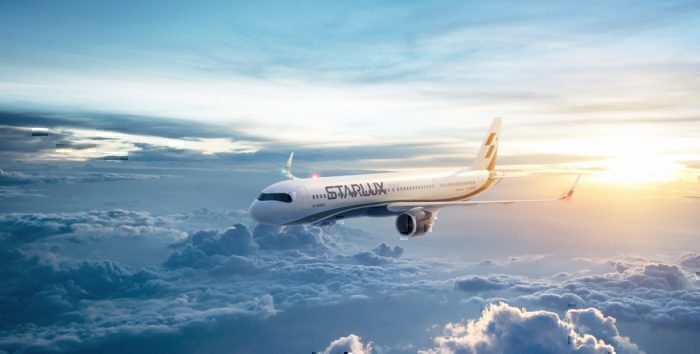 Having firm orders in place for its fleet, it looks like Starlux is serious about taking on the competitive environment of East Asian air travel. In fact, not only is Starlux going up against two solid Taiwanese airlines (EVA Air and China Airlines), it also seems to be flying routes also flown by some other great Asian airlines. These include THAI, JAL, ANA and Cathay Pacific (a fifth freedom route between Taipei and Tokyo Narita).

Do you think the airline can survive and thrive with so many other solid carriers sharing the airspace?

We’ve reached out to Starlux Airlines for comment on this topic. We’ll update this article when their response is received. 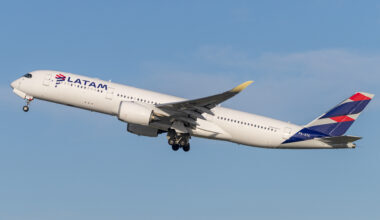 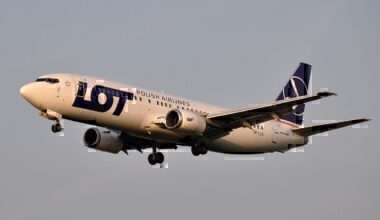 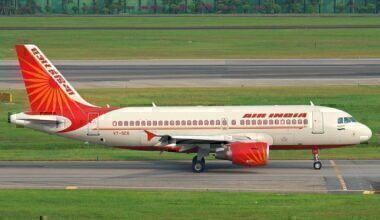 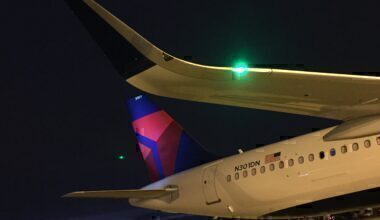 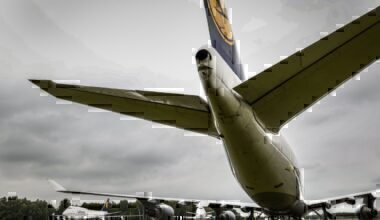