Sun Country Airlines has announced a service expansion for summer 2022. Seven new cities will join the carrier’s growing network, along with four returning routes. All will be flying out of Minneapolis-St. Paul International Airport (MSP) – the carrier’s primary base – and target leisure travelers looking for a summer getaway.

Sun Country Airlines will be adding the following seven new airports to its route network from Minneapolis:

These will join returning service to:

“We’re excited to offer travelers affordable access to exciting new destinations including some of the most beautiful coastal towns on the East Coast, the Great Lakes, and Canada. We look forward to welcoming guests onboard to enjoy our many amenities like free inflight entertainment, complimentary nonalcoholic beverage service, and comfortable reclining seats with in-seat power on their way to their next great vacation.”

Sun Country Airlines is an excellent case study of an airline catering to its local base. From its hub in Minneapolis, its focus is on taking Minnesotans to the places they want to visit on a seasonal schedule. One way Sun Country does this is by offering an onboard product tailored to a Midwestern audience. This means offering local staples, like Caribou Coffee, Dot’s Pretzels, beer from Minnesota-based Fulton Brewing, on its inflight menu.

When people think of Minneapolis in the airline world, Delta Air Lines may stand out – or perhaps the now-nonexistent Northwest Airlines. Delta has a little different focus in Minneapolis. While it does receive a sizable share of origination traffic, the largest swath of its traffic in Minneapolis are connecting travelers. While Sun Country does sell connections, it has not built its route network around a connecting model.

Expansion is the focus

Sun Country is looking at growth. As it takes on more aircraft, it will bring its schedule up to over 100 routes to 80 airports across the United States, Mexico, Central America, Canada, and the Caribbean next year. Most routes will be served out of Minneapolis on a peak-day schedule.

Sun Country primarily targets leisure travelers from the Minnesota area. The carrier underwent a transition to an ultra-low-cost carrier in 2017, when current CEO Jude Bricker took the reigns. Since then, the airline has steadily returned to profitability. After the pandemic was a kind of pause, this spring, the airline started to come roaring back when it launched an IPO and turned its focus on expanding its fleet and route map.

Compared to what other airlines have sometimes announced, this expansion may seem a little muted. Sun Country is expanding while staying pragmatic. It is looking for Boeing 737s that come at reasonable costs but do not strain the airline. Slowly but steadily, Sun Country is growing. 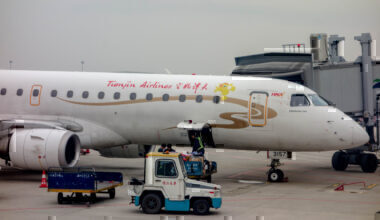 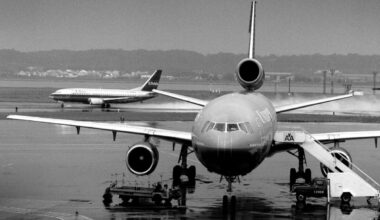 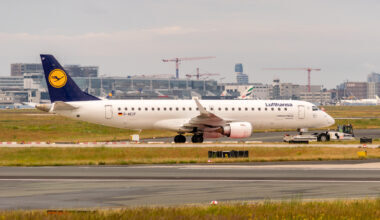 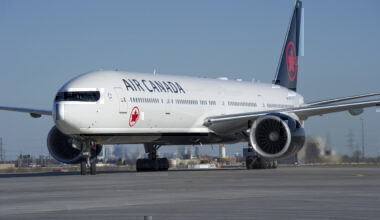