It’s time for our second weekly installment looking back at some of the most notable aviation stories from the past seven days. It’s been another busy week in the industry with a wide variety of incidents and announcements, so let’s get cracking!

Norwegian gives up on the 737 MAX

Norwegian is currently undergoing significant restructuring, and one aspect of this is the streamlining of its fleet. Having already bid goodbye to its Boeing 787s, the airline announced this week that it would also let go of all of its 737 MAX aircraft. This is despite the type having recently been recertified for use in Europe. You can read all about it here.

Just missing out on inclusion in last week’s newsletter, Simple Flying reported last Sunday that Boeing had completed its final Everett-built 787 ‘Dreamliner.’ in the future, it will continue to assemble certain aircraft in Washington, but 787 production has been shifted to Charleston, South Carolina. You can find the full story at this link.

A look back at UPS’s cargo A380 order

Did you know that logistics giant UPS once ordered 10 cargo-spec Airbus A380s? Earlier this week, Simple Flying took a look back at this interesting order. Although UPS ultimately canceled the planned purchases, its A380s would certainly have made for a spectacular sight!

Stunning video of Icelandair in Antarctica

One of the most exciting developing stories in recent weeks has involved an Icelandair Boeing 767 and a research trip to Antarctica. Having transported a team of scientists to this remote, wintery part of the world, the aircraft made a spectacular departure, which was captured on video and can be seen here. Enjoy!

Simple Flying also showcased the newly-revealed interior of luxury operator Four Seasons’ Airbus A321LR earlier this week. Demanding prices as high as $170,000 for its exclusive round-the-world trips, only a very elite few will be able to experience such glamour. For the next best thing, you can take a look inside in our article here.

Finally, some strange animal-based news from Africa. A cat that had stowed away in the cockpit of a Tarco Aviation Boeing 737 forced it to divert after attacking its pilot! The aircraft had been flying from Sudan to Qatar, but had to return to Khartoum due to the incident. You can find out all about it (and enjoy some excellent cat-based puns!) here.

What was your favorite story this week? Let us know in the comments! 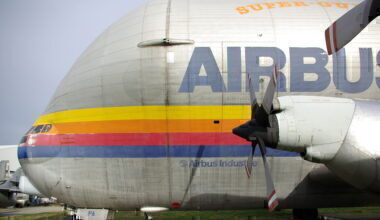 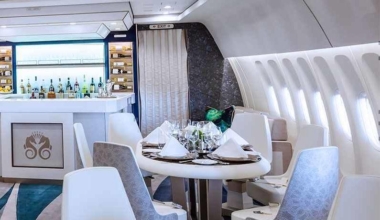 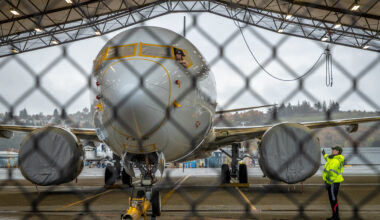 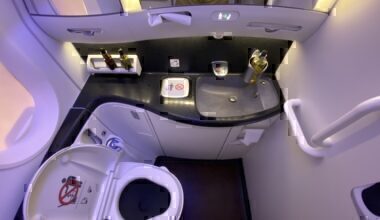