Indonesia’s Super Air Jet has begun flying its first paying passengers. The low-cost airline is flying once a day between Jakarta’s Soekarno-Hatta International Airport to both Medan and Batam. Super Air Jet will focus on point-to-point direct intercity flights within Indonesia.

Three months ago, despite the obvious management expertise behind the startup, key information such as inaugural flight dates and destinations remained vague. But a lot can happen in three months.  To start with, Indonesia’s Civil Aviation Authority gave the airline its operating certificate in June.

According to aircraft database ch-aviation, Super Air Jet now has three Airbus A320-200s in the fleet. PK-SAJ is a former IndiGo Airlines plane and arrived in Indonesia in April. PK-SAV also came from IndiGo and was handed over in June. PK-SAW is a former Tigerair Australia aircraft and also arrived at Super Air Jet in June.

A tough time to start a new airline in Indonesia

It is a choppy time to launch a new airline, particularly so in Indonesia. Super Air Jet was eyeing flying to about ten destinations initially. In late June, the airline’s website was spruiking flights to cities like Palembang, Pekanbaru, Medan Kualanamu, Pontianak, Padang, Lombok, Bali, and Banjarmasin. The actual initial network is a more conservative affair.

Suggesting Super Air Jet is only flying one plane right now, the Batam-bound flight, IU854, pushes back from CGK at 12:30 and arrives at Hang Nadim International Airport (BTH) at 14:30. The last flight of the day is IU855. It leaves Batam at 15:10 and arrives back at Jakarta at 16:55.

Indonesia is the world’s fourth most populous country and a big aviation market that often gets overlooked by people outside the region. Like everywhere else, COVID hit the country’s airline market hard in 2020.

Domestic flying showed decent signs of recovery in 2021, but another wave of COVID is straining Indonesia’s infrastructure and deterring most from flying. All up, it’s not a great month to launch a new airline in Indonesia.

But Rusdi Kirana has long experience in launching new airlines. While Lion Air might be his best known, he has also launched Batik Air, Malindo Air, Thai Lion Air, and Wings Air. Kirana is a smart operator who perfectly pitches his various low-cost airlines in the upwardly mobile Indonesian market.

Whether the Lion Air founder has the smarts to beat COVID and keep his new airline flying is anyone’s guess. But given his history, he has a very decent chance. 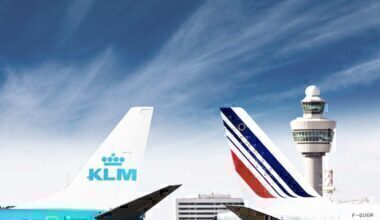 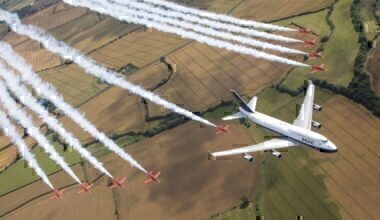 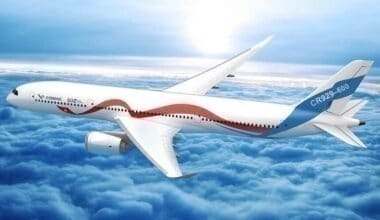