Will Supersonic Flight Make A Comeback?

About two weeks ago we discussed how COVID-19 wouldn’t be doing any favors for the development of commercial supersonic air travel. With subsonic (aka ‘normal’) commercial air travel anticipated to take about three to five years to recover, we need to ask ourselves: Will supersonic flight make a comeback? Or will its fate follow that of the Concorde?

It’s hard to believe that the Concorde started operating over a half a century ago. Of course, three years after the catastrophic and fatal 2000 Air France Concorde crash, the type was retired. Both Air France and British Airways made the announcement on April 10th, 2003. Final flights for British Airways and Air France took place on October 24th and June 27th of that year, respectively.

With both airlines blaming the retirement on low passenger numbers and rising maintenance costs, we haven’t seen supersonic commercial air travel since.

The process to get a supersonic aircraft to commercial production is a long road that has yet to be fully traveled post-Concorde. At least two American companies, Boom and Aerion, are currently developing a supersonic commercial passenger aircraft but neither have a fully functional jet just yet.

Reports over the past year had pegged Boom to have its aircraft flying by 2023. However, its website most recently pushed this back to a vague “mid-2020s” estimate. Aerion’s business jet is scheduled to begin flight testing in 2024.

“The establishment of Aerion’s Melbourne campus, where we will manufacture our supersonic aircraft, is expected to generate at least 675 highly skilled design and assembly jobs in Florida by 2026.” -Aerion Supersonic

“[Boom] Overture is in the early design stages, and we’re targeting the mid-2020s for flight testing. We are working on an aggressive timeline to bring the aircraft to market.” -Boom Supersonic

Of course, 2020 and the devastation of COVID-19 has changed much about the world of commercial aviation. Would the development of these jets be delayed as a result? We approached both Boom and Aerion but neither had any comment for us.

There are a few factors that we think will impact demand for supersonic travel. Here’s what we are taking into consideration:

Slow but comfortable: With the ever-increasing comfort of long-haul business class travel, and the fact that many long-haul flights (going west to east) are overnight, one has to ask “what’s the rush?” Many passengers should be able to sleep comfortably through the night on a conventional redeye. Before and after sleep, passengers are served excellent meals and are well taken care of.

Working in the air: Somewhat related to the above – mitigating the need to rush is the fact that a lot of work can be done onboard aircraft these days, thanks to the growth of inflight Wi-Fi services. Therefore, even if a subsonic journey takes longer – you can still be connected to the office nearly the entire time.

Videoconferencing: Finally, due to COVID-19 and lockdown measures around the world, many people have found innovative ways to work from home. Much of this has relied on video conferencing technology and leaves us wondering how much of an impact it will have on long-haul business travel, both subsonic and supersonic.

On one hand, video conferencing covers the basics of a business meeting – communicating via audio and video in real-time. However, there is certainly something to be said for a face-to-face, in-person meeting, which may also allow for out-of-office socializing time.

While both Boom and Aerion insist that the cost of supersonic flight will be brought down to a level similar to an international business class ticket, the factors mentioned above may still work against the demand and need for supersonic travel.

However, there will always be those who need to set themselves apart, aiming to travel differently from everyone else. These will be the future passengers flying supersonic. The question is: Will there be enough of these travelers?

Do you think supersonic travel will make a comeback? Or has increased subsonic luxury, videoconferencing, and inflight Wi-Fi eroded much of the need? Let us know in the comments. 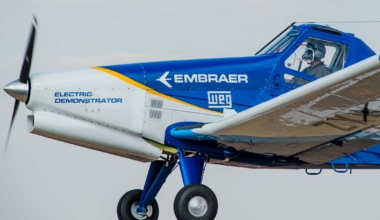 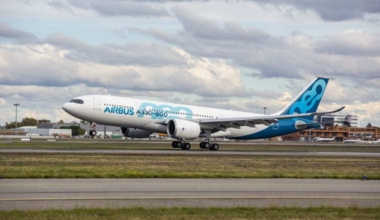 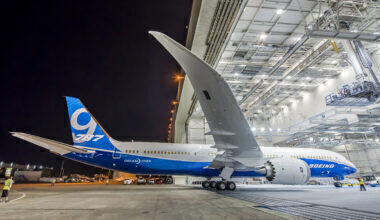 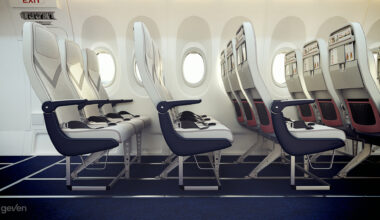 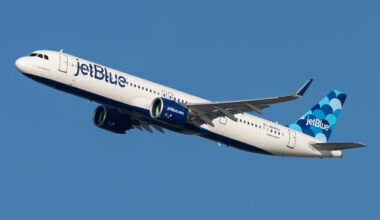