Sydney Airport’s Sale – What Is The Latest?

The board of Australia’s busiest commercial airport has rejected a US$21.4 billion takeover bid, saying the offer does not reflect the airport’s true value. Sydney Airport is Australia’s only publicly listed airport. However, a consortium of institutional investors wants to take the airport private.

Sydney Airport is in play

The pace of take-offs and landings at SYD has been reduced lately. In 2019, the last year of normal airline activity, 44,466,141 passengers moved through Sydney Airport. Aside from handling 22.7% of Australia’s domestic passenger movements and 39.7% of international passenger movements, the airport generates US$27 billion in economic activity, equivalent to nearly 7% of the New South Wales economy.

Sydney Airport CEO Geoff Culbert says until the consortium behind the takeover raises their offer of US$6.02 per share, the board will not support the bid. Major existing shareholders say the potential new owners are opportunistic and taking advantage of the travel downturn and depressed business at the airport.

Calling themselves the Sydney Aviation Alliance, the takeover group is headlined by IFM. Other players in the group include UniSuper, QSuper, and US-based Global Infrastructure Partners.

While Sydney Airport’s board and major shareholders believe business will recover quickly once Australia re-opens its borders and allows travel again, Sydney Aviation Alliance says there is no guarantee this will happen, and their current offer is generous.

“The consortium believes any assessment of Sydney Airport security prices before the pandemic is of limited relevance given the company’s materially changed circumstances and changing outlook,” the alliance said last week in a statement.

The US$6.02 per share offer was the second from Sydney Aviation Alliance. SYD’s board rejected a previous offer of US$5.89 seven weeks ago. Prior to the Australian Stock Exchange (ASX) opening for Monday trading, Sydney Airport stock was listed at US$5.49 per share.

The consortium was rumored to be disappointed at the fast rejection of their second offer.

“There are 76 years left on the lease, and in the context of that, the period of COVID-19 will look quite short,” the CEO said. “That’s why you need to look through COVID-19 when you’re valuing the airport – that’s been the board’s position.”

It is a high-stakes game for all the players. In normal years, a monopoly airport like SYD is a money-making machine for its owners. The airport posted a full-year after-tax net profit of US$153 million in 2019. Sydney Airport is widely regarded as one of the best infrastructure investments in Australia.

Adding luster is a 107-hectare development opportunity around the airport. That includes the Qantas Jetbase and 25 hectares on the northern side of the airport. Sydney Airport says this land can be used for freight logistics and aviation capacity. As cargo capacity into SYD continues to grow, there is an increasing demand for facilities to handle the planes and the freight.

A week after the Sydney Airport board knocked back the second offer from the Sydney Aviation Alliance, few people believe the matter is finalized. 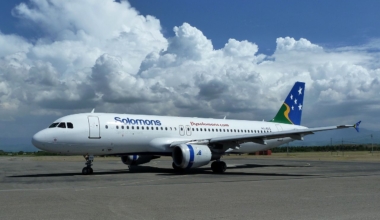 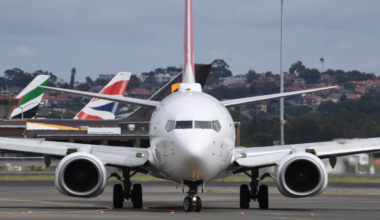 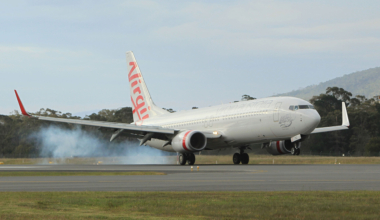 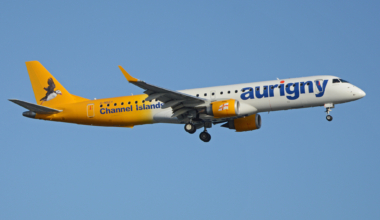 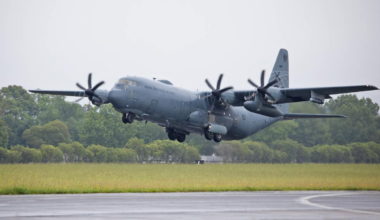 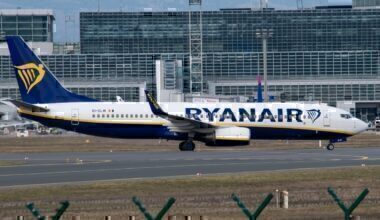