Success Story: Tampa Has Added 42 Routes Since The Pandemic Began

While Tampa Bay is renowned for tourism, the city is also one of the fastest-growing in the United States. And as downtown Tampa improves from $3 billion in private investment and five companies relocating their headquarters to the Bay this year, the airport has rebounded quickly. Three new airlines have been added in 2021, along with large numbers of routes.

Since the pandemic started, Tampa International Airport has added 16 previously unserved markets across six airlines, with some shown below. Breeze Airways has been crucial; its inaugural route connected the Florida airport to Charleston.

Breeze is one of three new carriers for Tampa in 2021, joining Avelo and Eurowings Discover. Avelo will have three weekly flights from New Haven beginning November 8th, doubling to six weekly in December.

Eurowings Discover, meanwhile, is set to launch a four weekly Frankfurt to Tampa service from December 16th, its first route to the US. It replaces Lufthansa, which operated between 2015-2020.

42 routes added in all

Of course, it’s not just the above routes. Some 42 routes have been announced or started from Tampa since COVID began. Some were previously served but cut and then added back, such as JetBlue to New York LaGuardia (2012-2016) and American to Los Angeles (2014-2016). In terms of seats for sale, the top-10 additions since the pandemic began are as follows, based on schedules information from Cirium:

Finally, Portland has a non-stop to Tampa

The long, 2,170 nautical mile link from Tampa to Portland, Oregon, will finally be connected when Alaska Airlines’ takes off to Florida on December 15th. With four flights a week, it’ll revert to Saturday-only from January onwards. It’s a start for what was one of Tampa’s largest unserved markets.

With over 78,000 round-trip point-to-point passengers in 2019, Portland is a large market from Tampa even before the market is stimulated by non-stop service. And according to data experts Kiwi.com, over 400,000 searches were made for the route in 2019. As Tampa told the author:

“As the Tampa Bay region continues to grow, so has demand for service to cities on the West Coast. Tampa has successfully added multiple previously unserved markets in the West.”

What routes or airlines would you like to see from Tampa? Let us know in the comments. 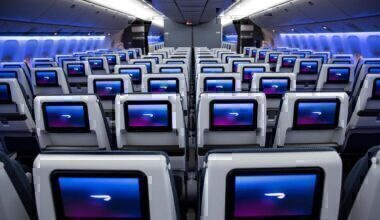 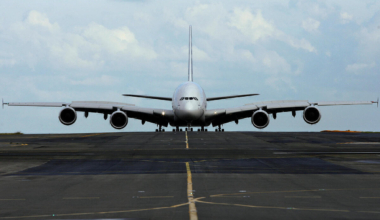